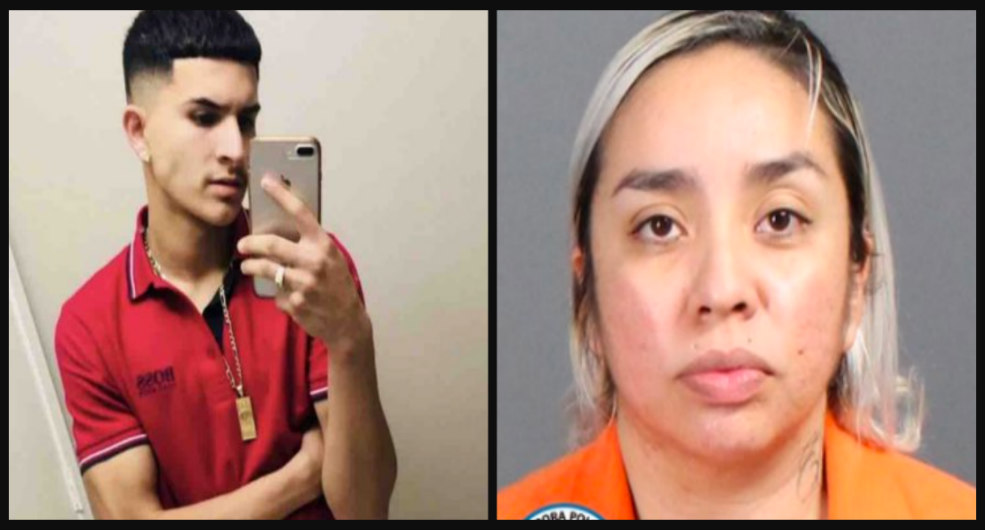 A Colorado woman is behind bars after she allegedly shot and killed a teen, following a “dine and dash” attempt at an Aurora restaurant.

CBS Denver reports that the incident happened on December 24 at the Mariscos El Rey 2 restaurant at 10293 E. Iliff Ave. The incident started when a group of eight customers apparently got into an argument with the waitress and complained that their food was cold.

As the argument escalated, the group left the restaurant without paying the bill. The waitress reportedly followed the group outside, while a teen and another person seated inside the restaurant also followed to help defend the waitress. One of the people in the group, identified as Jacqueline De Paz, 28, allegedly pulled out a gun and shot the teen. He passed away from his injuries.

The Arapahoe County Coroner’s Office identified the victim as 19-year-old Rudy Arguello Rios, Sentinel reports. A spokesperson for the coroner’s office told the outlet that the bullet struck an artery on the left side of the victim’s chest.

Numerous witnesses told authorities that just before the shooting, a brawl broke out with around a dozen people punching and attacking each other in the restaurant parking lot. Video footage of the incident taken by witnesses allegedly captured De Paz yelling, “Back the f*** up … I got the strap now,” during the altercation.

De Paz fled the scene in a black Mercedes after allegedly pulling the trigger.

According to the arrest affidavit, the waitress “described (Arguello) Rios as a peacekeeper who was yelling at the others to stop being rude and to be respectful.”

Along with witness’ videos, authorities used social media and the suspect’s driving records to identify her.

De Paz remains behind bars on a $1 million bond.