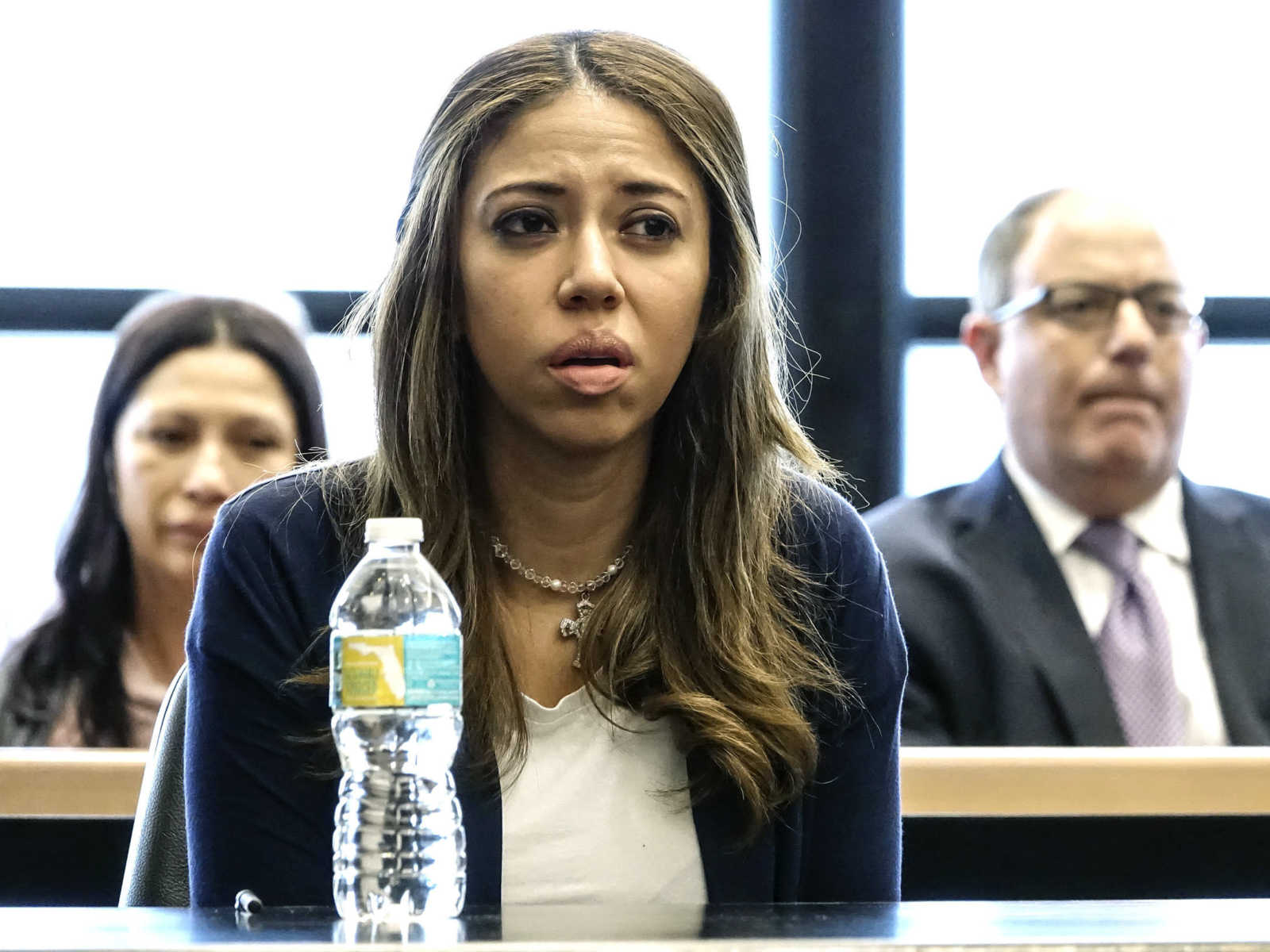 Video shows Dalia Dippolito telling an undercover cop she wants her husband dead, but screaming in heartache later when police tell her he had been killed. Still, two Florida juries refused to convict Dippolito of hiring a hitman. Dippolito lawyer Brian Claypool argues Boynton Beach police pressured an informant to set her up so the “Cops” reality show could record it.

Murder
After a teen boy is shot dead, his sister finds his suspected murderer & kills him: Reports

Missing
Mom gets into Uber and DISAPPEARS

Breaking
MANHUNT: Schools on lockdown as police search for ‘America’s Most Wanted’ suspect who fled from car chase