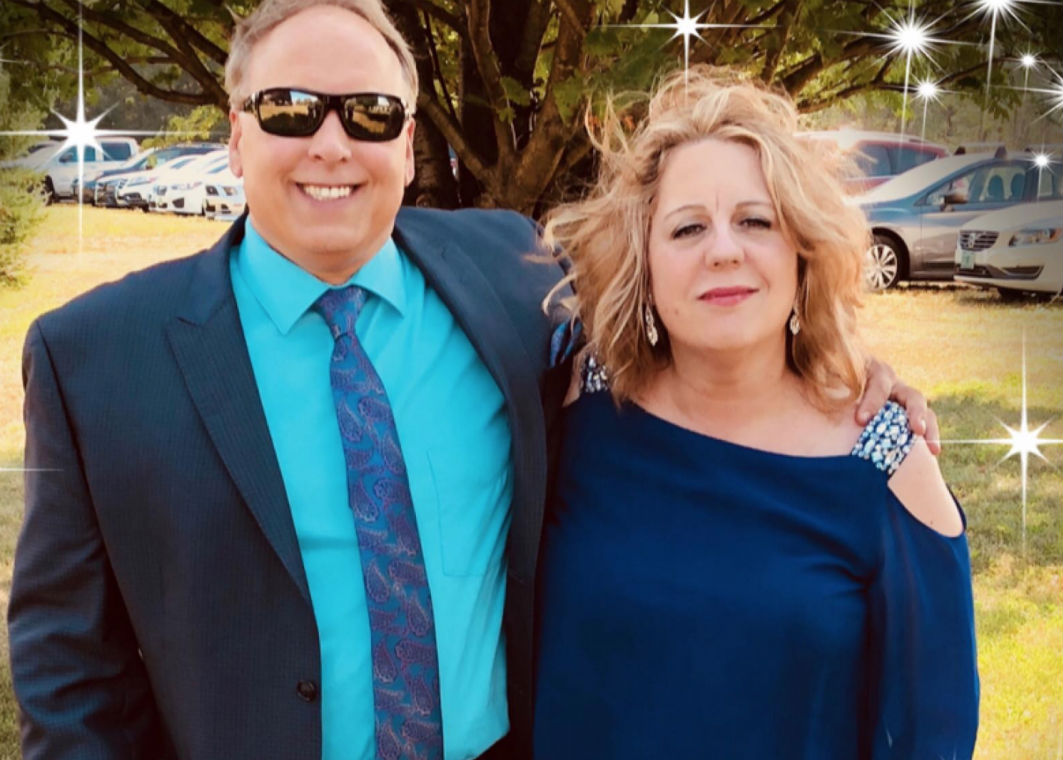 Well-known divorce lawyer kills wife with COVID-19 in her sleep on Christmas, then kills himself

A Connecticut couple is dead in an apparent-murder suicide after family members had become infected with coronavirus.

According to the Hartford Courant, Cindy Liquori and John Liquori were both found dead on Friday in in Windsor Locks, where Cindy had been dog sitting for her mother, who was hospitalized with COVID-19. Cindy Liquori had also contracted the virus, and John may have been infected as well.

John Liquori was a well-known divorce lawyer and and Cindy Liquori owned Cindy’s Soap Cottage in East Windsor. The couple lived in Sheffield.  Before they died, John reportedly called his wife’s brother from his mother-in-law’s home on Friday, telling him to come pick up the older woman’s dog. John called again and appeared distraught, though it is not clear from the report what was discussed.

The brother-in-law went to the home at about 6 p.m. Friday, and found both John and Cindy dead in a bed. A preliminary police investigation indicates that John shot his wife while she was sleeping, then lay down next to her and fatally shot himself.

Friends and colleagues reportedly said the apparent murder-suicide came as a shock. Authorities have not yet commented on a possible motive, and it is unclear if the deaths are believed to be connected to family members having become infected with coronavirus.