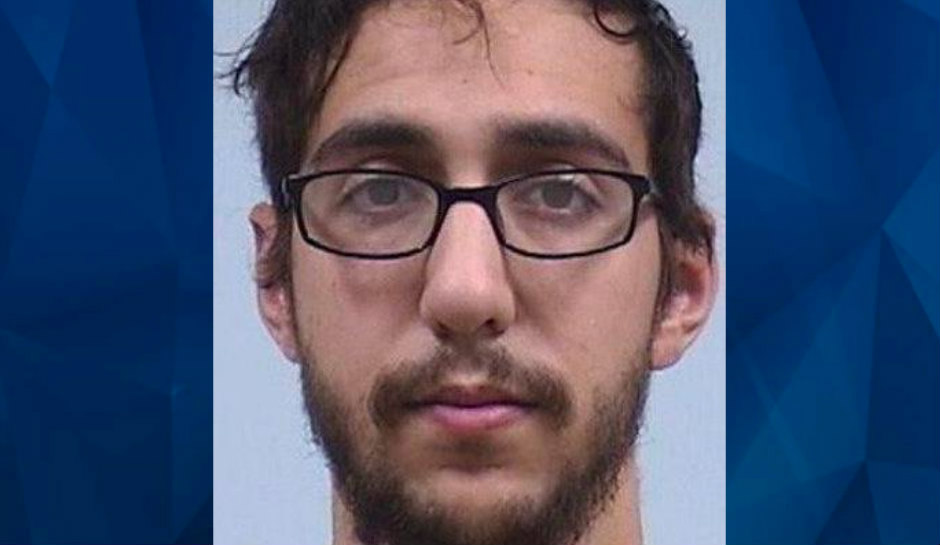 Killer gets 115 years for stabbing college professor over 100 times

An Indiana man was sentenced to 115 years in prison this week in connection with the death of a Goshen College professor and the attempted murder of his wife.

Winston Corbett was 16 in 2011 when he killed 58-year-old Jim Miller and injured Linda Miller after breaking into their residence off of Wildwood Court in Goshen, Indiana. ABC News reports that a jury convicted Corbett last month on charges of first-degree murder and attempted murder.

“The evidence showed the depth of the depravity, the callousness, the heinousness, and just how sociopathic your behavior was. And this struck me during the course of the trial, Mr. Corbett,” Judge Michael Christofeno said during Corbett’s sentencing hearing earlier this week.

According to court documents, it took seven years for authorities to make an arrest in the case. In 2018, investigators matched DNA left at the scene to Corbett by using genetic genealogy, after Detective Nick McCloughen was assigned to the homicide unit in Elkhart County.

Linda Miller, who survived the attack, told authorities she recognized Corbett, now 26, as the intruder when investigators showed her a photo of him in October 2018.

Prosecutors said Corbett rode his bicycle down a path that led to the Miller’s home, which was around a mile away from Corbett’s home. Clad in a dark hoodie and pants, Corbett broke into the home through an open window and attacked Linda Miller, leaving 25 knife wounds and 25 incised wounds.

Linda Miller testified that she was blindsided and struck with an object after hearing a noise near the bathroom. After hitting Linda numerous times, Corbett slashed her in the face and started stabbing her back and shoulders and she huddled over.

James Miller, who was in the living room at the time, ran to protect his wife when he heard her screams. Corbett began stabbing James. Linda testified that she swung a lamp at Corbett’s head but missed. She then retreated to the bathroom while James Miller tried to fend off the intruder.

When the house became quiet, Linda Miller ran to her phone and called 911. When police arrived, they found James Miller outside with stab wounds all over his body. Investigators said Corbett stabbed him multiple inside the residence and continued the attack in the Millers’ garage and down the driveway. Jim Miller was found deceased near his mailbox.

The brutal attack left so much damage in the home that an insurance company paid out $40,0000 for a clean-up job alone, NBC 16 reports.

Corbett said he didn’t know the Miller couple and only knew of one of their daughters as an acquaintance at school. He denied ever being in the Miller’s home and reportedly plans to appeal his conviction.