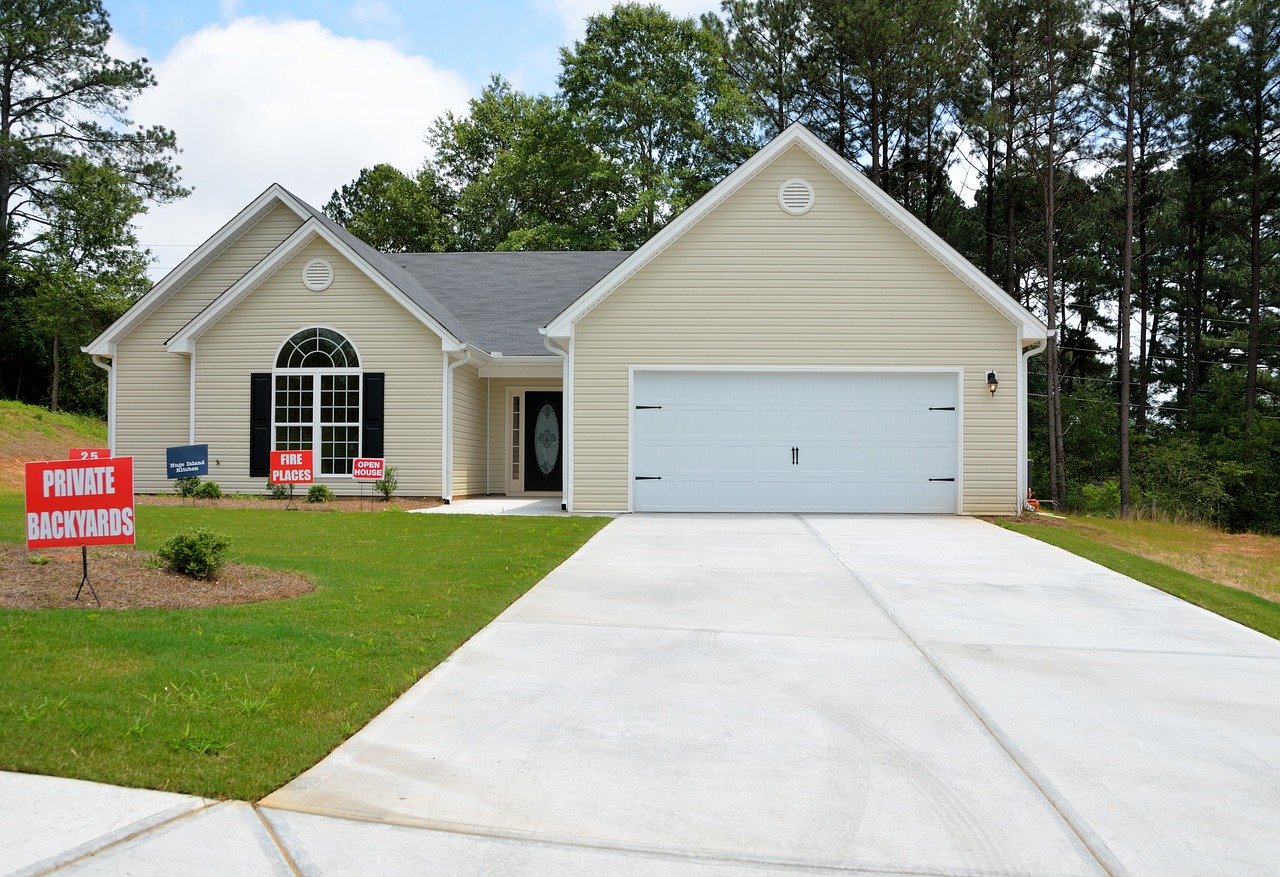 A Nebraska real estate agent is dead of an apparent homicide after meeting a potential renter at a property the victim was renting out.

According to KETV, Michael “Mickey” Sodoro, 70, was found dead Tuesday  at a home in Elkhorn. The real estate agent, who worked for NP Dodge, reportedly went to a showing on Monday, and did not come home that night. His family reported him missing the next day. His car was found abandoned blocks away from the property, and police found his body inside the home.

KMTV reports that the Sodoro family had recently purchased the home in Elkhorn that Sodoro showed on Monday, apparently with the intent of renting it out. But the prospective renter, identified by police as 43-year-old  Ross S. Lorello III, is now charged with Sodoro’s murder.

Authorities have not yet commented on a possible motive for the killing, but local news outlets obtained documents showing that Lorello had significant financial difficulties.