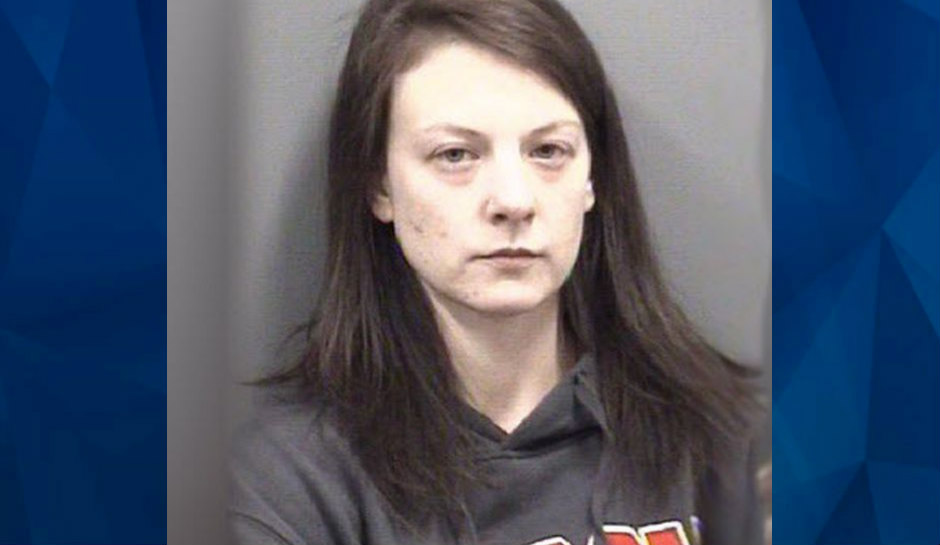 A North Carolina woman is facing numerous charges after she allegedly admitted to pushing her grandmother down a flight of stairs, causing fatal injuries.

WBTV reports that 28-year-old Sarah Elizabeth Smith is accused of pushing her 87-year-old grandmother, Peggy Austin, down a flight of stairs in October 2019, at a home in Rowan County. Smith’s 43-year-old boyfriend, Brandon Scot Joines, is accused of aiding and abetting.

According to police, Austin was found deceased inside a home at 112 Tanglewood Drive. Although it initially appeared as if the victim fell accidentally, detectives continued to investigate the incident after a North Carolina Medical Examiner said that Austin’s injuries appeared “a bit too severe for a normal fall,” CBS 7 reports.

Sgt. Greene with the Rowan County Sheriff’s Office uncovered that Smith and Joines lived with Austin, and had been using the elderly woman’s money. Greene said the motive for the killing could have been money.

After an extensive with Rowan County detectives, Smith allegedly confessed she pushed Austin down the stairs. Authorities later added numerous charges against Smith, including second-degree murder, possession of a controlled substance, and related drug charges.

Rowan County detectives said that additional charges may follow. Check back for updates.