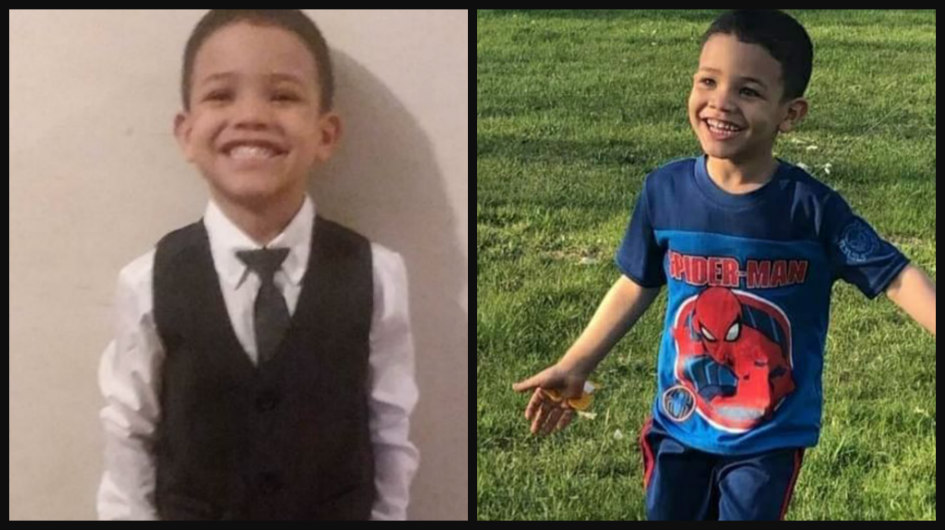 BOLO: Police on the lookout searching for man accused of killing 6-year-old stepson

Michigan authorities are asking the public for assistance in locating a man wanted on felony child abuse and murder charges.

MLive reports that Kalamazoo police are looking for Latravion Heard McMillon. Investigators said that McMillion was in a relationship with 6-year-old Jaylen Worthington’s mother. Jaylen was first admitted to Bronson Hospital on December 14. Family members reportedly said that he had a punctured lung, head trauma, and broken ribs.

Hospital staff contacted authorities, who determined the boy’s injuries appeared to be from child abuse. Investigators uncovered evidence that McMillon was responsible.

Jaylen was eventually pronounced brain dead, according to Fox 17. On December 23, he passed away from his injuries. The Kalamazoo County Prosecutor’s Office issued a warrant for McMillon’s arrest on December 24.

“We want to offer our sincere condolences to the family and friends of Jaylen Worthington, who passed away due to complications from trauma on Dec. 23,” KDPS Captain Craig Habel said. “We are asking the community to help us locate Latravion Heard McMillon so he can be prosecuted for committing this heinous crime.”

“She stopped answering us, stopped letting us see him. So we really wouldn’t have known when anything went wrong,” Mahala said.

Jaylen’s other aunt, Justina Worthington, said that McMillon showed up at the hospital to see Jaylen but authorities failed to make an arrest at the time. Now that McMillon is on the run, she feels that an arrest should have been made sooner.

Anyone with information regarding McMillon should contact Kalamazoo County Central Dispatch at 269-488-8911 or Silent Observer at 269-343-2100.

Meanwhile, a GoFundMe page has been set up to help with Jaylen’s burial and funeral expenses.