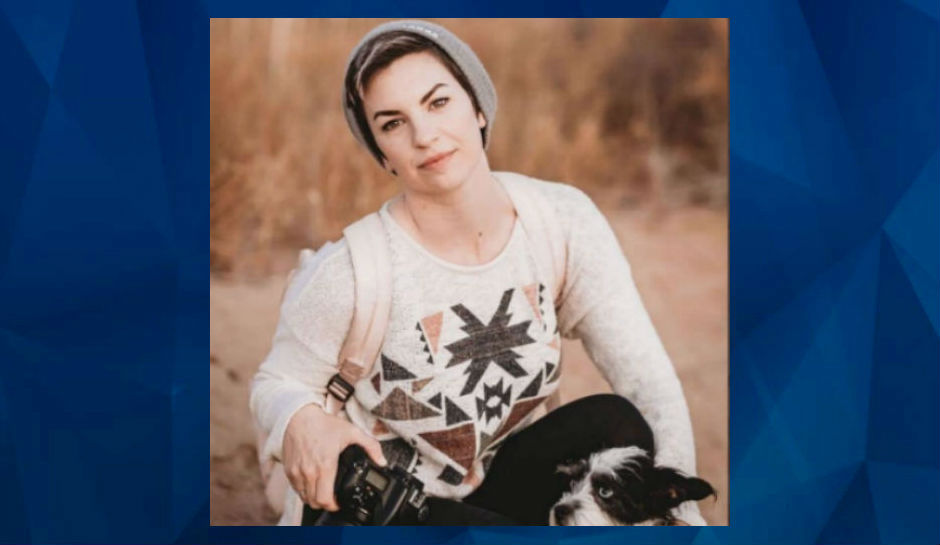 Authorities are searching for a missing California woman who disappeared on a drive between two national parks in her home state.

According to KESQ, Holly Jochum’s mother reported her missing on December 30. The mother reportedly told the San Bernardino County Sheriff’s Department that Holly had intended to go camping at Big Bear with her dogs, but found that the campground was closed. In a phone conversation on Sunday, she told her family that she was headed to Joshua Tree National Park instead, and was about an hour-and-15 minute drive from Joshua Tree that point.

Holly’s family has not heard from her since Sunday, and her phone appears to have been turned off, according to the report. She had been expected to return home on Wednesday, the day her family reported her missing.

Holly is an accomplished equestrian photographer with a significant Instagram following. The photos on her social media accounts indicate that she travels frequently to Joshua Tree National Park. According to her Facebook profile, she was previously a U.S. Army combat medic.

At the time of her disappearance, Holly was driving a 1991 Dodge B350 Campervan with the license plate # BIW1081, and was with her two dogs.

Anyone with information about Holly Jochum’s whereabouts is urged to call the San Bernardino Sheriff’s Department at 760-366-4175 or Officer Klein of National Park Rangers at 760-361-9844.