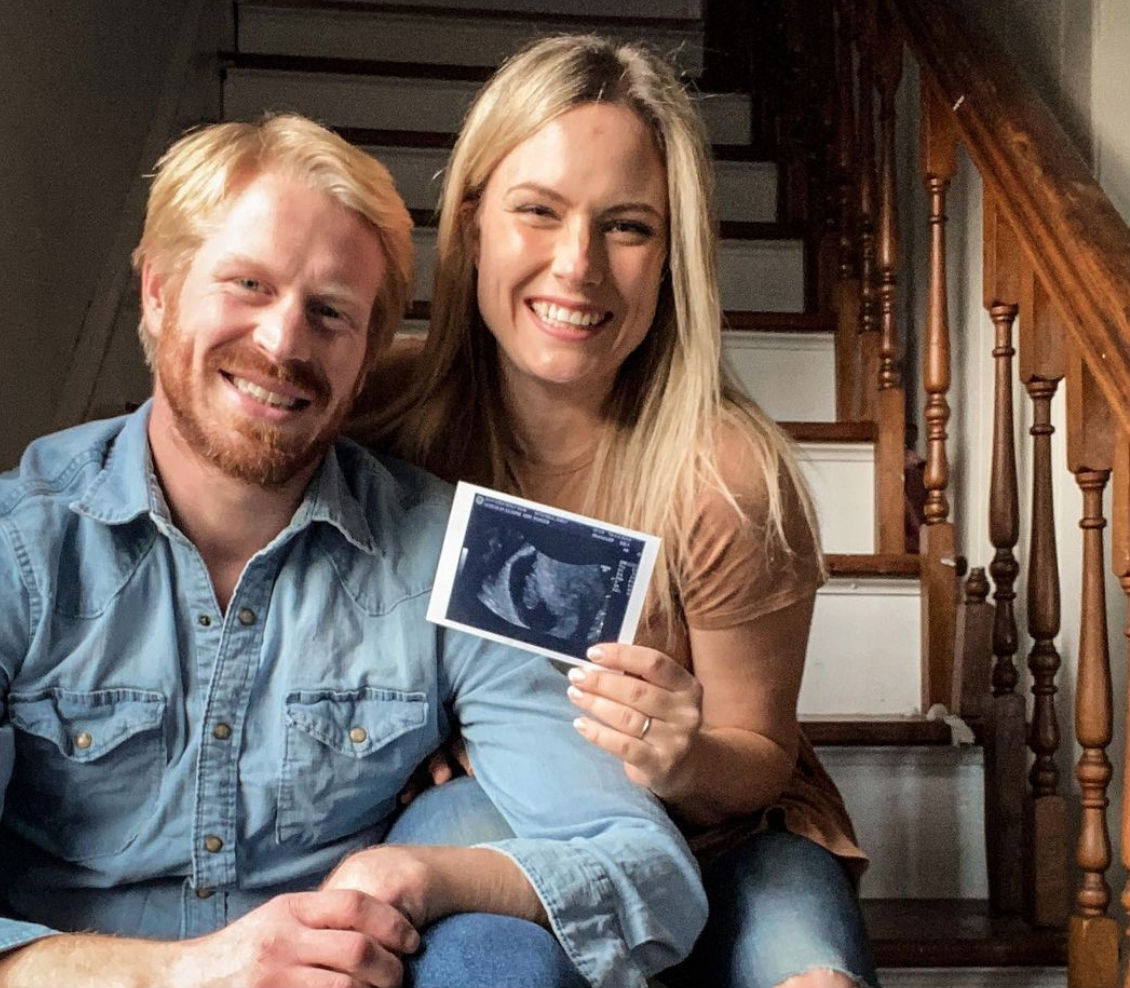 According to the New York Post, 36-year-old Emily Michell, whose Instagram account “The Hidden Way” has over 100K followers, died on December 22 from undisclosed causes. The mother of four was pregnant with her fifth child, and unborn baby also died.

Mitchell’s family reportedly said that she had become unresponsive while eating breakfast on December 22, but there is no further information about her cause of death.

A family friend has organized a GoFundMe campaign to support Emily’s husband Joseph and their children. The campaign has raised over $150,000 so far.

“Our dear Emily and her precious unborn baby left us unexpectedly in the morning of December 22, 2020. Our hearts are broken and her joyful presence will be greatly missed by so many,” reads a message on the GoFundMe campaign page.