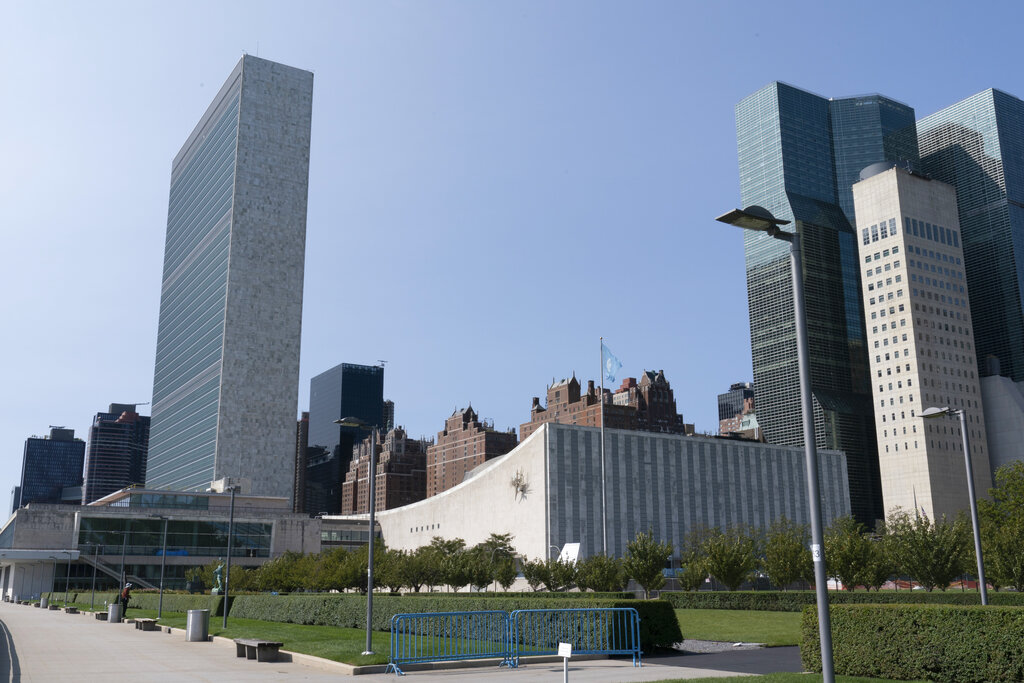 A United Nation’s diplomat in her 30s was found dead in her Midtown Manhattan apartment on Thursday.

According to the New York Post, a preliminary investigation indicates the unidentified woman died of suicide. She was reportedly found face-down with a belt around her neck. Investigators also found near-empty bottles of melatonin, a natural, non-narcotic sleep aid; along with prescription antidepressants, but it is unclear if authorities believes these drugs somehow contributed to the woman’s death.

The diplomat had reportedly lived in the building for two years, while on assignment. She was found at about noon on Thursday. A maintenance worker told the New York Post that he had seen first responders as well as someone he believed worked for the UN at the building.

“Yesterday, doctors come upstairs, the ambulance,” Herman Avila told the newspaper. “The guy came, the diplomat. I don’t know, ambassador or something.”

“He asked for her … Doorman call, and no answer. No answer. Something happened.”