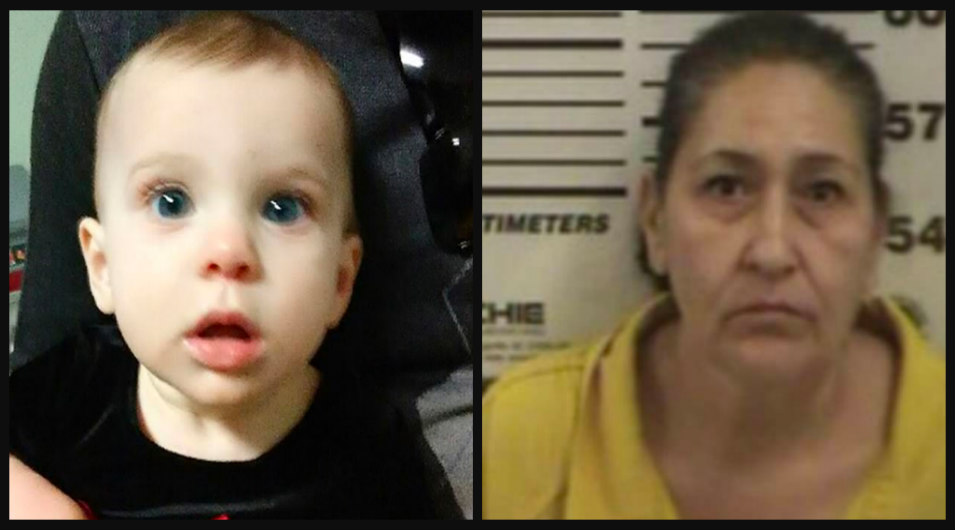 Social workers use qualified immunity to shield them after baby is found dead in home littered with animal urine, feces

New Mexico social workers are using qualified immunity as a defense for a wrongful death lawsuit filed after an infant died in foster care.

In 2017, 11-month-old Ariza Barreras died while in the care of a state respite care foster parent, Stephanie Crownover. Ariza and her siblings were dropped off days earlier at Crownover’s home in Valencia County, KOB 4 reports, for a few days of respite care for their foster placement. During those days, Ariza passed away from pneumonia.

The children’s family filed a lawsuit against the state following Ariza’s death, which described Crownover’s residence as a “house of horrors.” Court documents indicate that the smell inside Crownover’s home was unbearable, with animal feces and urine found throughout the rooms.

Inside the home, officials reportedly found structural problems. Andrew Schultz, one of the lawyers for Barreras’ surviving siblings, began digging into Crownover’s background and made shocking discoveries.

In 2016, Crownover applied to become a respite care foster parent. Her income was barely livable at the time and she had no bedding for the children. She had also been investigated by the Children, Youth and Families Department (CYFD) for excessive discipline and lack of food. Further, she had a criminal past.

“CYFD is also an agency with a very, very checkered past,” said Schultz.  “It has allowed state employees not to follow the rules and regulations and policies the department has set up.”

Multiple defendants were named in the civil suit after three counts of child abuse charges against Crownover were dismissed. The defendants include Crownover, social workers, supervisors, and the CYFD manager assigned to the case.

KRQE reports that “New Mexico’s current laws around qualified immunity” protect certain state workers during the event of a lawsuit and CYFD is using it as a defense in the wrongful death suit.

“That stops all discovery. It stops progress and it stops closure for the family,” Attorney Bryan Williams, who also represents the victim’s family, said.

Williams has hopes that during an upcoming legislative session, the Civil Rights Bill passes to stop qualified immunity for the social workers.

Senator Steve Neville said he wasn’t against amending the qualified immunity laws, but he’s against completely eliminating it, as it protects small towns and communities that cannot “afford a multi-million dollar lawsuit.”

“Qualified immunity is not the big bad wolf that everybody says it is. There have been injustices, and this is one of them,” Neville said, referring to Ariza’s case.