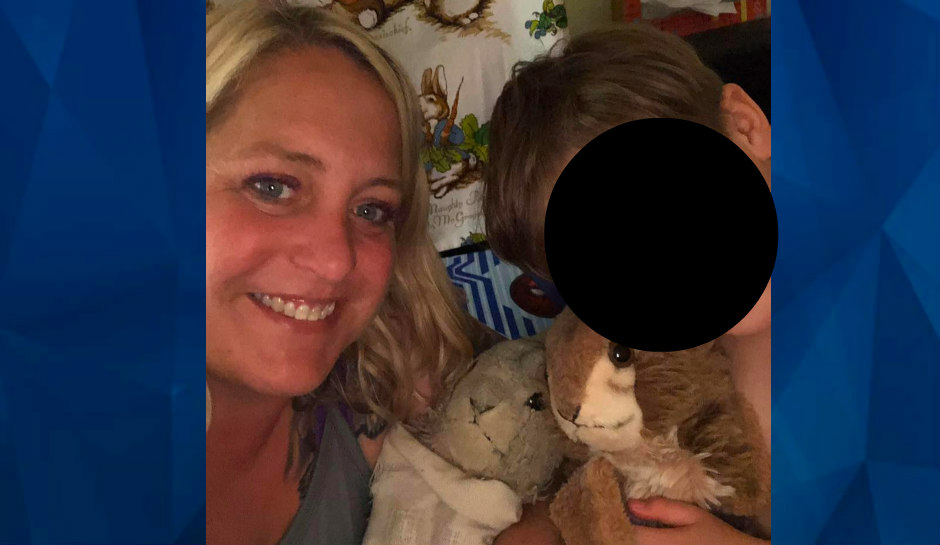 ‘Amazing’ nurse mother who did toy drives and volunteer work is strangled to death: Police

A Colorado woman found dead in her home was a caring mother who was known for helping others in need, friends say.

Police arrived at a home off of S. Coors Circle in Lakewood on December 29, after a call about a missing person. Friends of Hillary Engel were at the home when authorities arrived and said they found her deceased inside the home, according to the Lakewood Police Department.

Investigators said Engel died from strangulation. Her boyfriend, Karl Aaron Bemish, 51, was arrested at a Days Inn hotel in Trinidad the following day and charged with first-degree murder.

Authorities said they had to force their way into the hotel room after a call for a welfare check on a guest. Once inside the room, deputies found Bemish, who was injured. He was taken to  Mount San Rafel Hospital for treatment, then transferred to jail.

“That really bothers me,” Engel’s friend, Traci Buntenbah, said of Bemish, The Denver Channel reports. “I knew him… he was around my kid. He had (been) at my house. It’s devastating.”

Buntenbah said Engel was the mother of an 8-year-old son and a nurse at St. Anthony Hospital. In her spare time, Engel adopted families during Christmas and did toy drives.

“She’s just the type of person that was always looking for ways to help people and help strangers,” Buntenbah, who met Engel after their children became friends, said.

“She was an amazing mother and a nurse. She saved people’s lives and she did not deserve this at all.”

Authorities said the investigation is ongoing. A motive behind Engel’s death is not yet known.