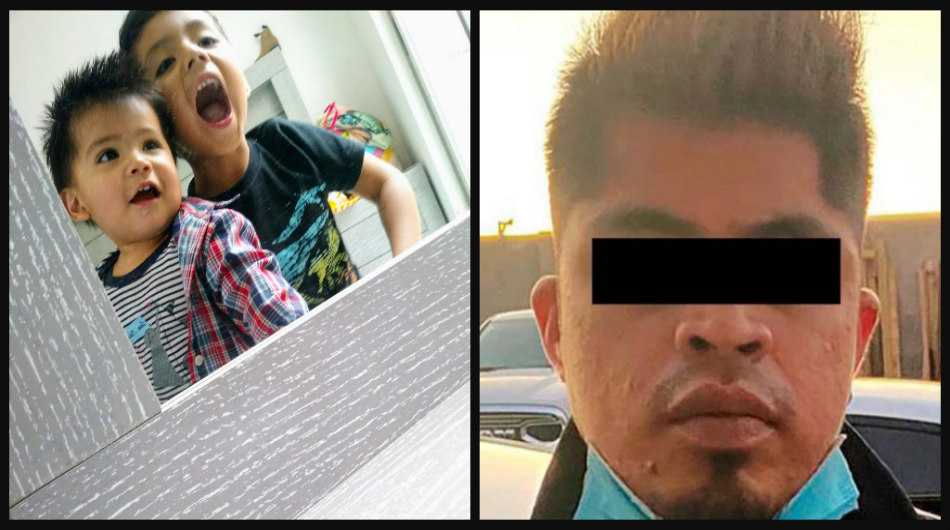 Father praises his children on Facebook, then kills them in ‘revenge’ against their mother: Police

A father accused of beating his three children to death has been captured following a multi-state manhunt.

Diario de Yucatán reports that the suspect, identified as Luis Alfredo “N,”and Fredy Castañeda, is accused of beating his sons to death at their home in the Mineral de la Reforma municipality in Hidalgo, Mexico, on Saturday. According to the Hidalgo Prosecutor’s Office, the victims were ages  3, 7, and 8.

Castañeda reportedly had a heated argument with his wife prior to the incident. After he allegedly attacked the children, he contacted his dad and confessed to killing the boys before fleeing. The suspect’s father then contacted the police.

On Sunday, authorities caught Castañeda near the Arizona border, in Sonora, around 1,000 miles from his home. He was arrested and charged with manslaughter.

Prior to the incident, the suspect posted about his children on Facebook, calling them, “The best of my life !!”

Investigators said the suspect murdered his sons to get revenge and “to cause great pain” to their mother.