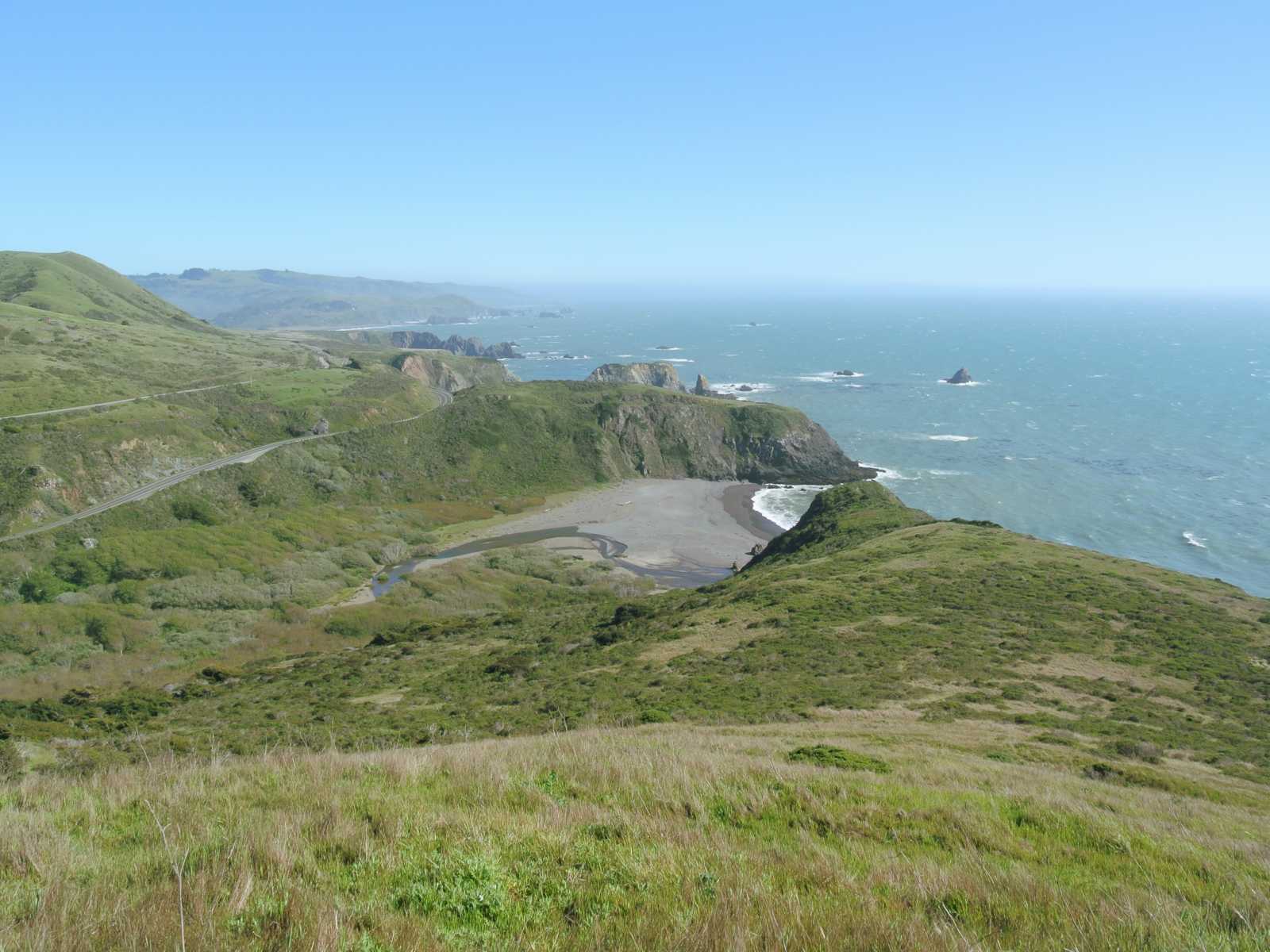 A California father died trying to rescue his young sons who were swept into the ocean. The two boys remain missing, and are presumed drowned.

As ABC 7 News reports, an unidentified man drowned in Blind Beach in Sonoma County on Sunday afternoon after he went into the water after his boys, ages 4 and 6. It is unclear how the children became swept up in the North Bay, but law enforcement sources told the news outlet that surf conditions were “very rough” on Sunday.

According to the report, the father was able to reach one of his boys, but was overtaken by the water and drowned.

Lt. Michael Raasch with the Sonoma County Sheriff’s Department told the news station that searchers had tried and failed to rescue the boys on Sunday, and that a recovery mission would continue on Monday.

“When the cavalry got here, we were searching for the kids, we found a pair of shoes that washed up, and a jacket, but no sign of kids. We looked for hours,” Raasch said.

The report indicates that the father drowned before first responders arrived to the scene. A friend and his wife reportedly pulled the man’s body from the water.

Authorities reportedly said that the family had recently moved to California from out of state. Multiple agencies are involved in the search effort to recover the boys, who are presumed dead.