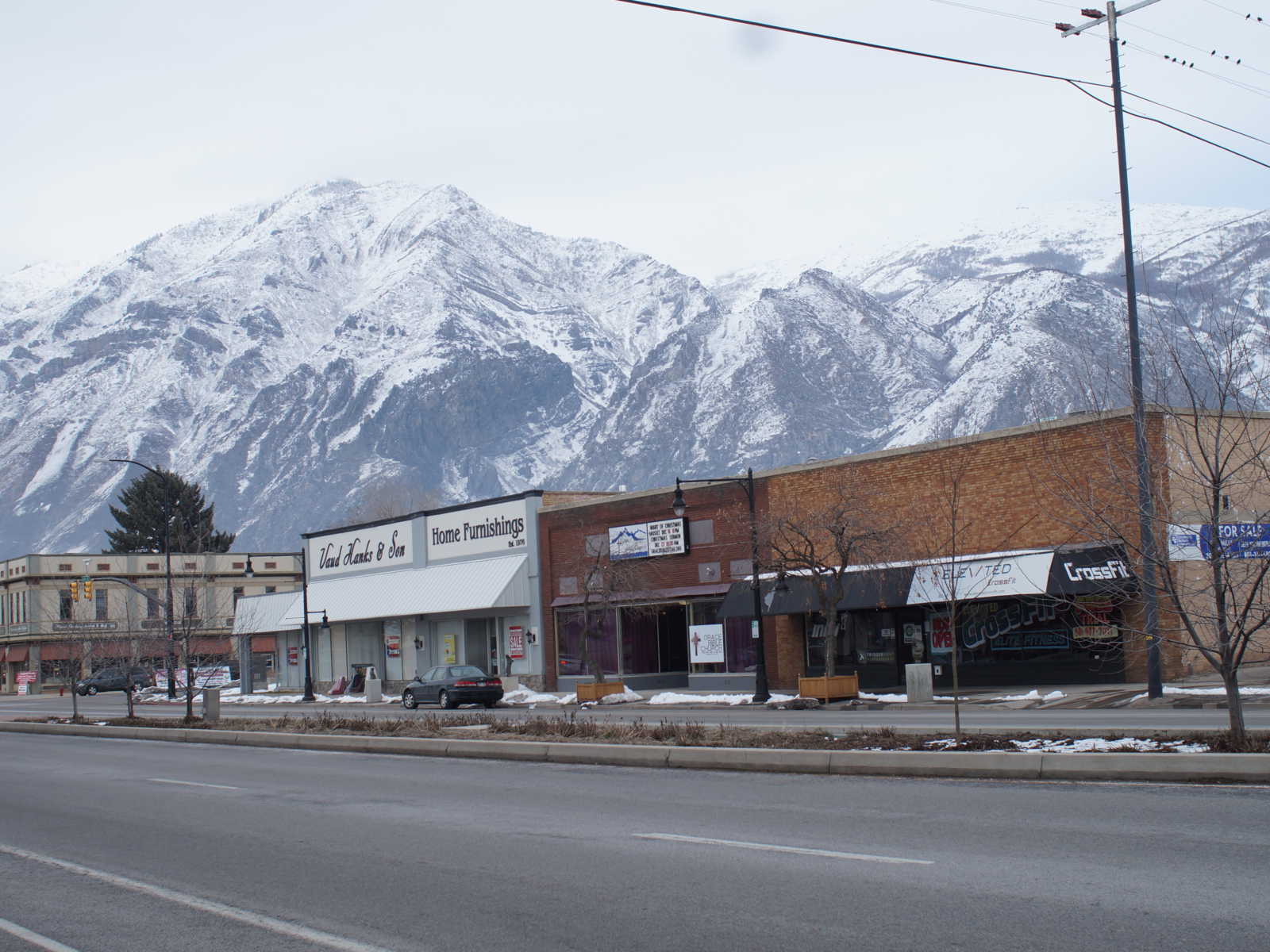 Man fatally shoots mother at dinner table, then dances next to her body with 14-year-old sister

“I know you’re going to kill me, and I love you,” the victim said before her son fatally shot her in the head

Authorities in Utah are investigating the bizarre murder of a Utah woman by her own son, and initial reports indicate both the victim and the suspect’s younger sister may have been aware of his intention to kill his mother.

According to Deseret News, Mike Lopez, 23, has been charged in the murder of his mother, 43-year-old Victoria Ramirez, at their home in Springville on December 23. The suspect’s two younger sisters, ages 14 and 17, were both present at the time of the murder, which Ramirez appears to have anticipated.

Police documents obtained by Deseret News show that Ramirez was sitting at a dining room table with her daughters when Lopez entered the room with a gun, pointed at her.

“Mike turned towards his 14-year-old sister and they gave each other a head nod,” before the 14-year-old fled and locked herself in a bathroom, with the older sister standing outside the door.

“I know you’re going to kill me, and I love you,” Ramirez reportedly told her son just before he shot her in the head, killing her almost instantaneously.

The younger sister then emerged from the bathroom and stroked her mother’s hair. The suspect  took her arm and began dancing with her, next to their mother’s body, according to the report.

The 17-year-old sister had locked herself in a bathroom after the shooting, and escaped through a window. She ran to the home of a relative who lives nearby, and someone there apparently contacted police.

Responding officers took Lopez into custody, apparently without incident. When they told him of the charges, he reportedly began to cry and said: “Someone told me to do it.”

According to the affidavit, the older sister told police that her brother had been providing marijuana to his younger sister, who she claimed knew what was going to happen.

Police noted in the report that the younger girl was “acting very strange” during an interview. She reportedly smiled when asked about dancing with her brother next to her mother’s dead body, and recited the song, without showing any emotion.

The teen girl also claimed that it was not her mother who had been killed, according to the report. She told police that she had been spending a lot of time with her older brother, and they had been taking turns sleeping “so they can watch over one another.”

Lopez reportedly had THC in his system at the time of the murder. He is charged with felony first-degree murder, third-degree felony domestic violence in the presence of a child, and third-degree felony possession of a weapon by a restricted person. It is unclear from the report why Lopez was not legally permitted to obtain a weapon. He reportedly bought the gun the day before the killing.

Authorities have not yet publicly commented on a possible motive. CrimeOnline will provide further updates when more information is available.