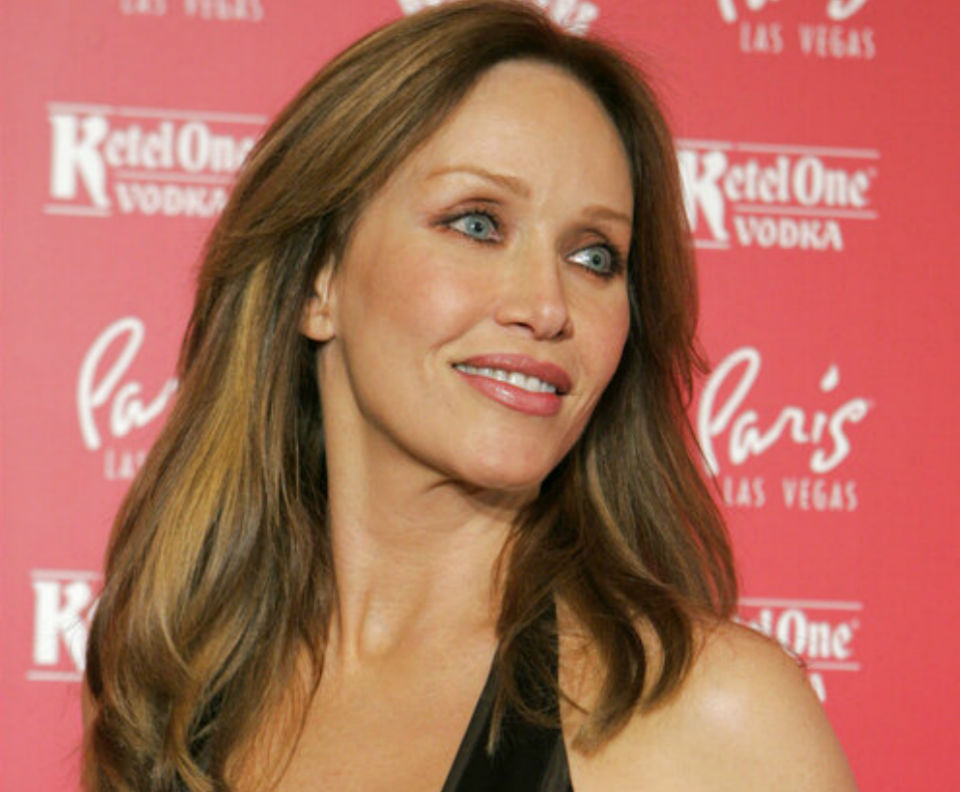 Actress and model Tanya Roberts died in Los Angeles Monday night, the same day that a previous death announcement was found to be premature.

TMZ reports that the star of “That 70s Show” and the James Bond movie “A View to a Kill” died at Cedar-Sinai hospital Monday night. Roberts was 65. Her partner, Lance O’Brien, reportedly confirmed her death to TMZ, the second time this week that O’Brien said Roberts had died, which was not accurate the first time.

O’Brien reportedly saw Roberts at the hospital on Sunday night, and believed she had died. Her publicist Mike Pingel later released the premature news of her death, apparently based on what O’Brien had said. According to the latest TMZ report, O’Brien admitted that he did not confirm Roberts’ death with doctors on Sunday night. He reportedly told TMZ that he saw Roberts fade away after suddenly opening her eyes, and left the hospital. He said he got a call from medical staff on Monday morning, informing him that Roberts was still alive.

According to CNN, Pingel said on Monday night that Roberts had not passed away. It is unclear if any visitors were at the hospital when Roberts was in fact declared dead.

This is a developing story and all information is preliminary. CrimeOnline will provide further updates when more information.