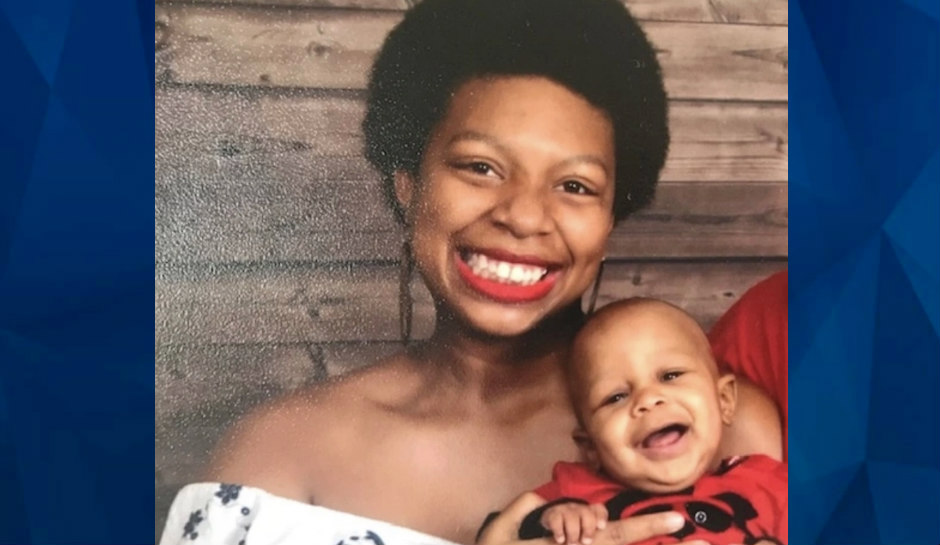 COVID testing site worker jumps to her death from interstate overpass, with baby in her arms

A Tennessee woman and her 1-year-old child are dead after she reportedly jumped from an interstate overpass in Madison County.

News Channel 3 reports that police responded shortly after midnight on January 4, after someone called about a crash at the Shell gas station off of Law Road. While deputies were driving to the scene, additional calls came in about a woman driver who tried to “hit the gas pump.”

Witnesses said the woman then got out of her vehicle with a baby in her arms and walked over to the interstate overpass before vanishing. Minutes later, someone called police and reported that a “large object” had fallen from the overpass and hit his truck.

When deputies arrived, they found 26-year-old Tonisha Lashay Barker and her son, Johnathon Jones, deceased. A relative told the outlet that Jones was from Memphis.

“It’s heartbreaking to have that situation this morning, especially when someone loses their life,” Madison County Sheriff John Mehr said, according to 7 Eyewitness News. “It’s hard on everybody, especially the driver of the vehicle. It’s just a bad situation that we hate to ever receive.”

Barker’s grandmother said that Barker had been depressed after her job ended last month at a COVID-19 testing site.

The investigation is ongoing. Check back for updates.

For confidential and free support for those in distress, contact the National Suicide Prevention Line at 800-273-8255.