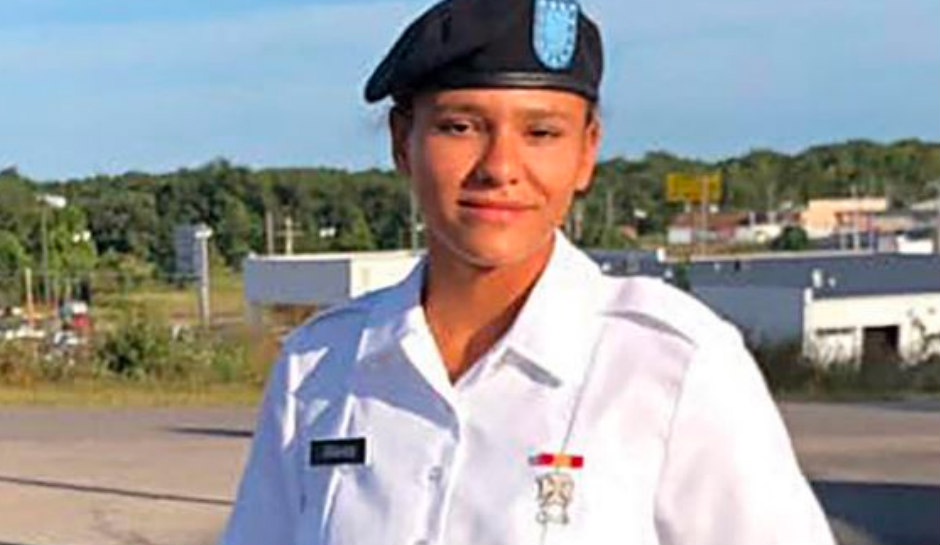 NBC 9 reports that the Fort Bliss Department of Emergency Services personnel found Pfc. Asia M. Graham, 19, from Cherryville, North Carolina, unresponsive in her barracks on December 31. She later passed away.

Officials said they do not suspect foul play but the manner of death is still pending.

Graham reportedly told family members that she was raped in December 2019, the first month she arrived at Fort Bliss. According to Fort Bliss officials, Graham made a report about the incident in June 2020, which resulted in charges. However, the charges are still pending.

“Charges were preferred against the alleged offender on October 22, 2020, which includes one specification of sexual assault pertaining to Pfc. Graham, those charges are pending adjudication,” Fort Bliss officials wrote in an email statement.

“It’s just lack of leadership and instead of treating someone like a problem, you got to find that solution,” Graham’s brother, Andrew Koenigsfeld, said.

Graham’s mother said the soldier had just gotten approval for outside therapy at the time of her death and “was on her way up.”

Koenigsfeld added that the family will continue to seek justice on Graham’s behalf.

“She was ready to fight, that was taken away,” Koenigsfeld said. “The victory of bringing justice, for her to see justice brought to that individual that did that to her and to several other women, she didn’t get to see that.”

“The Iron Eagle team is deeply saddened by the loss of our friend and teammate. We send our deepest condolences and prayers to her friends and loved ones,” Col. Geoffrey Whittenberg, 1st Armored Division Combat Aviation Brigade commander, said in a statement.