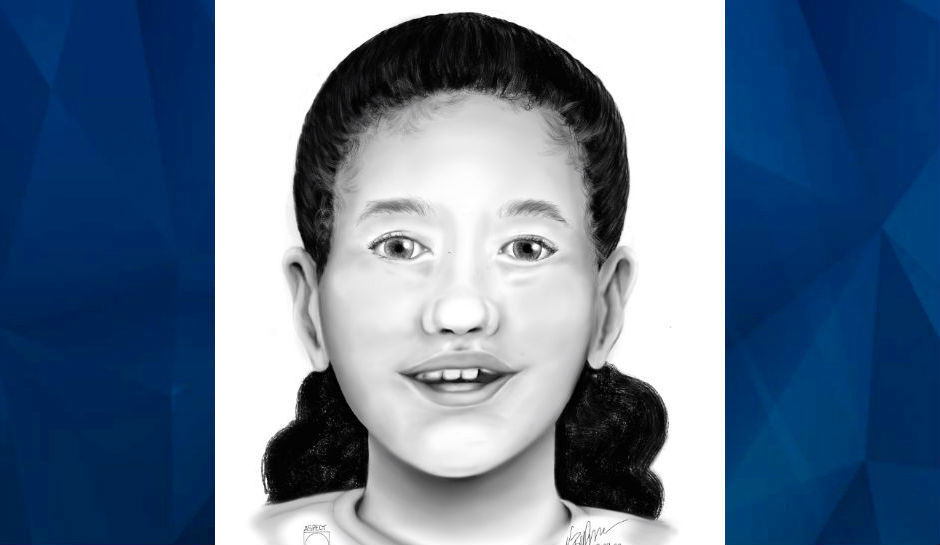 Investigators in Oregon are seeking the public’s help in identifying the body of a young girl found dead in a state park.

According to KDRV, authorities began a death investigation at the H.B. Van Duzer Forest State Scenic Corridor in Lincoln County on December 10, though it is unclear from the report what first prompted the investigation. Oregon State Police detectives and a Search and Rescue team located what appear to be the remains of a human child, and authorities have not yet been able to identify her.

“Due to the condition of the remains she had likely been deceased at least 30 days before she was discovered,” Oregon State Police said in a statement obtained by the news outlet.

Investigators reportedly believe the child was a female between the ages of 6.5 and 10 years old. She would have had long black or dark brown hair, and was between 3 feet 10 inches and 4 feet 6 inches tall. Her ethnic identity is not known.

It is unclear from the report if the child’s description matches that of any missing children in the area.

Oregon State Police have released a composite sketch of the deceased child. Anyone with possible information is urged to call 800-442-0776 or *OSP (*677).