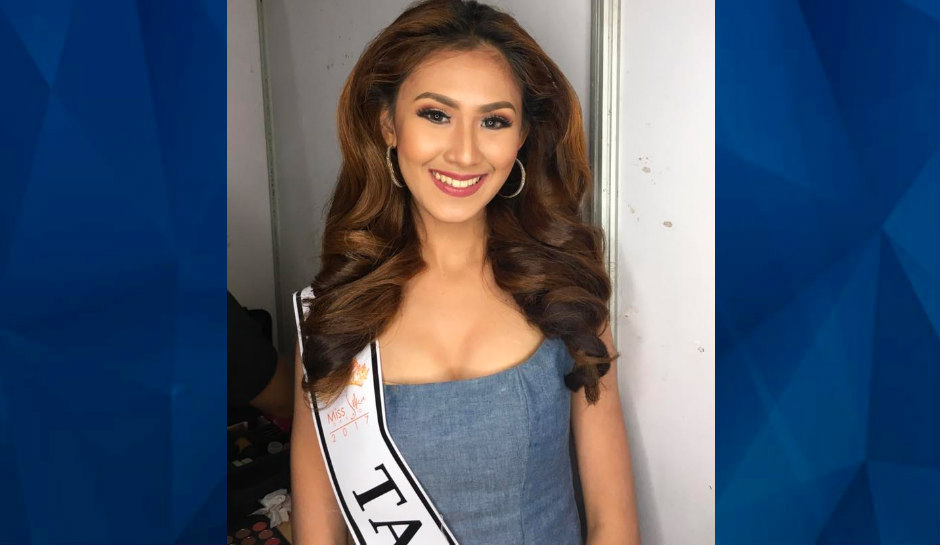 Three men arrested in connection with the rape and death of a beloved flight attendant have been released from custody, as authorities continue to investigate the incident.

As CrimeOnline previously reported, Dacera was found unresponsive on January 1, in a bathtub at the lavish Garden City Hotel in Makati City, Philippines. Dacera was supposed to be celebrating with friends when the incident occurred.

An initial autopsy report indicated that Dacera died from a ruptured aortic aneurysm, but Depositar said there were multiple factors that contributed to her death.

The Makati prosecutor’s office, however, said that wasn’t enough sufficient evidence to determine if Dacera was actually raped.

“No evidence medically or scientifically was presented to prove that the cause of death or the rupture of aortic aneurysm was by reason of the alleged rape. Likewise, if homicide was committed, the person/s responsible is/are yet to be ascertained through further evidence.”

Further, the prosecutor’s office indicated that there was no evidence of semen found on Dacera, despite Depositar’s previous comment.

The prosecutor’s officer told authorities to submit a DNA analysis report and other reports to determine the official cause of death, and to determine if Dacera was indeed sexually assaulted.

Eleven men were charged with murder and rape, but the three released on Wednesday were the only ones who were arrested.

“We did nothing wrong,” Halili said.

Along with the three released from custody, the suspects have been identified, according to Manila Bulletin, as:

Gregorio de Guzman told CNN Philippines that he and the others at the party are being accused of something they never did.

“I find it absurd and stupid,” de Guzman said. “What made them [investigators] think we could ever be capable of doing this?”

Family members are also pushing for a second autopsy, claiming the first report was incomplete.