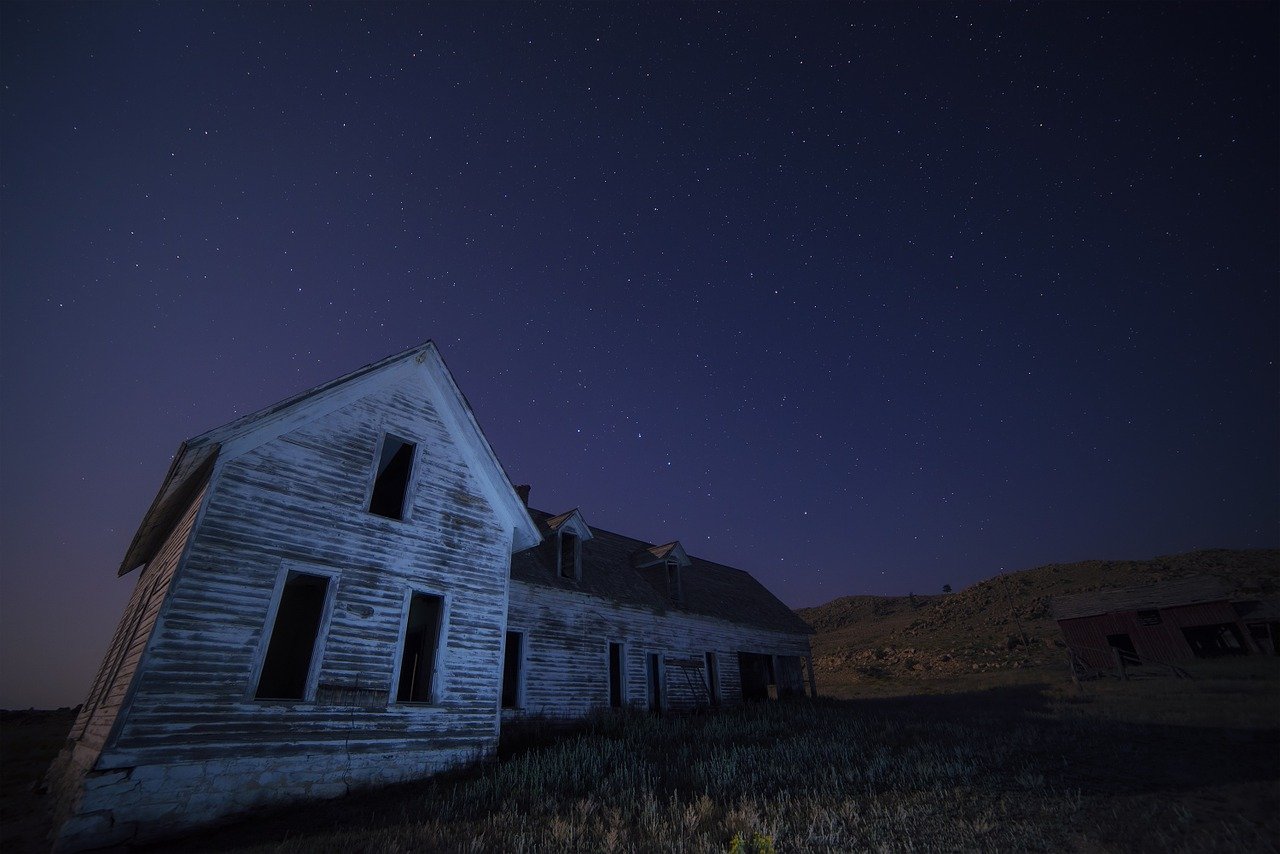 Group exploring rumored ‘Haunted House’ find dead body in a freezer. Then the house burns down

A group of people who went to explore what they believed was a haunted house in South Carolina made a macabre discovery.

According to CBS 17, eight adults rode to an abandoned house in Norway, South Carolina, on four-wheelers to explore the residence, which they reportedly believed may have been haunted.

While in the home on Sunday, the group noticed a foul smell. An 18-year-old man then opened a deep freezer in to find a decomposing body, dressed in socks and jeans.

It is not clear exactly when the group contacted authorities, but the Orangeburg County Sheriff’s Office is investigating the death.  According to the report, a coroner has yet to make an identification, and the body is so decomposed that investigators do not yet know the gender of the decedent.

Two days later, the Organgeburg County Fire Department responded to a fire at the same residence, which authorities say is suspicious.

It is unclear if police have identified any suspects in the blaze, or how long the home had been abandoned before the incidents this week.