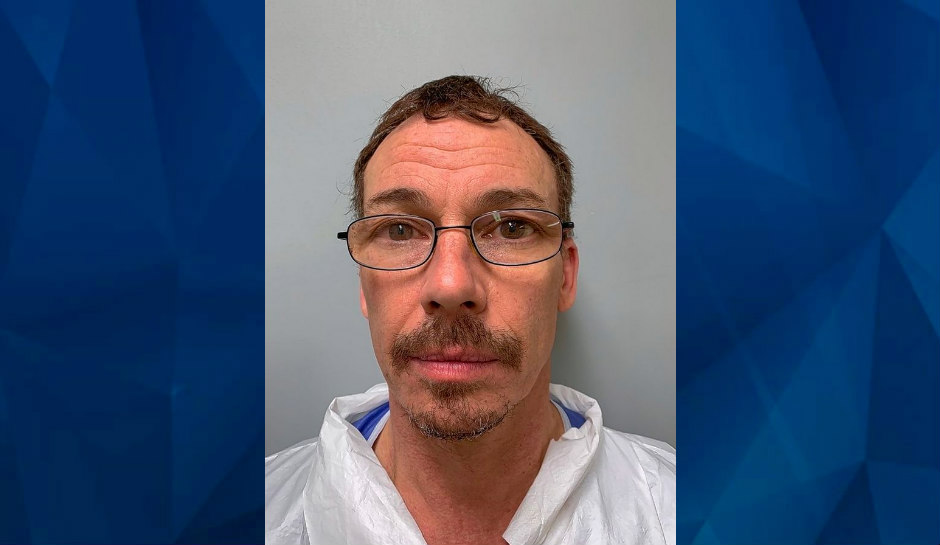 ‘I killed the woman I love’: Man confesses to shooting girlfriend while driving truck [Police]

An Illinois man is behind bars after allegedly shooting a woman he claimed he loved.

The Daily Herald reports that John H. Breseman, 50, allegedly admitted to killing Christina Czuj, 54, on New Year’s Day while she rode as a passenger in his truck in South Barrington. Czuj, who had reportedly dated Breseman, was found dead inside the truck at around 1 a.m. on Friday, with gunshot wounds by her collarbone and on the back of her head.

Breseman said he acted in self-defense but the prosecution said during a bond hearing that the suspect had no signs of defensive wounds on his body.

“Self-defense or not, I (messed) up,” Breseman reportedly told police. “I killed the woman I loved.”

Email exchanges found on Breseman’s phone indicated that the pair had been arguing for days leading up to the shooting. Cjuz apparently had plans to spend New Year’s Day without Breseman, which allegedly made him jealous.

“Maybe I’m just a jealous fool that loves you very much,” he wrote.

Cjuz sent a message demanding that Breseman stop contacting her.

According to the Chicago Sun-Times, Breseman called 911 shortly after the shooting. His defense lawyer argued that Breseman calling and waiting for police to arrive are “things that guilty people tend not to do.”

“This is a head scratcher … and a head shaker,” Judge John Lyke Jr. said during Breseman’s bond hearing.

The judge ultimately ordered Breseman to be held without bail on first-degree murder charges.

Cjuz was a loving and caring person who was still grieving the loss of her husband,  Frank Prochaska, who passed away in 2018, her stepdaughter, Jenni Prochaska, said.

“She meant everything to me, considering I have lost my biological mother and father,” Prochaska said. “So she was my mother and was absolutely great with her granddaughter.”