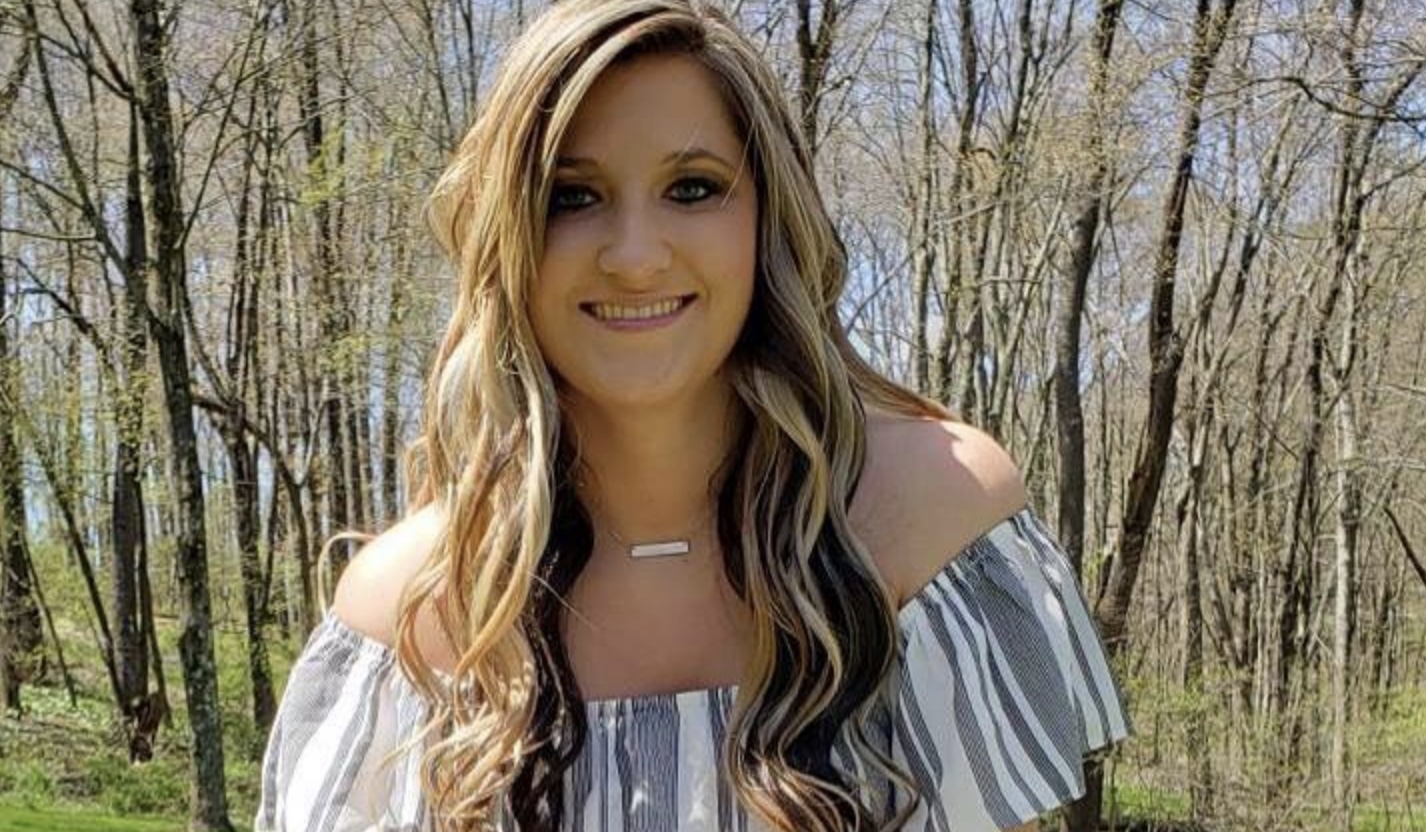 MANHUNT: Second suspect named after nurse is gunned down on interstate while driving to work

A manhunt is underway for a second suspect accused of criminal homicide, following the shooting death of a Tennessee nurse.

The Tennesseean reports James Edward Cowan, 28, is wanted in connection with the death of Caitlyn Kaufman. On December 3, Kaufman was gunned down while driving along Interstate 440, on her way to work at the Saint Thomas West Hospital

As CrimeOnline previously reported, a Nashville Parks police officer saw Kaufman’s car against a guard rail off of Interstate 440 on the west end of the city shortly before 9 p.m. He stopped to assist, thinking it was a single-car accident.

The officer discovered Kaufman in the vehicle with at least one gunshot wound and called for assistance. Kaufman was pronounced dead at the scene. A gun was also left behind at the scene.

“That gun was test-fired and we have a 100% match of the three 9mm shell casings found on the corner of the road on I-440 the night Caitlyn was killed,” Chief Drake with Metro Nashville PD previously said.

SWAT members arrested Devaunte L. Hill, at around 6 a.m. on December 11. Authorities found Hill at an apartment in East Nashville. The suspect and the victim, Caitlyn Kaufman, did not know each other, according to police.

Authorities have now issued an arrest warrant for Cowan, although it’s unclear at this point what role he had in the shooting.

Anyone with information on Cowan’s whereabouts should contact CrimeStoppers at 615-742-7463.