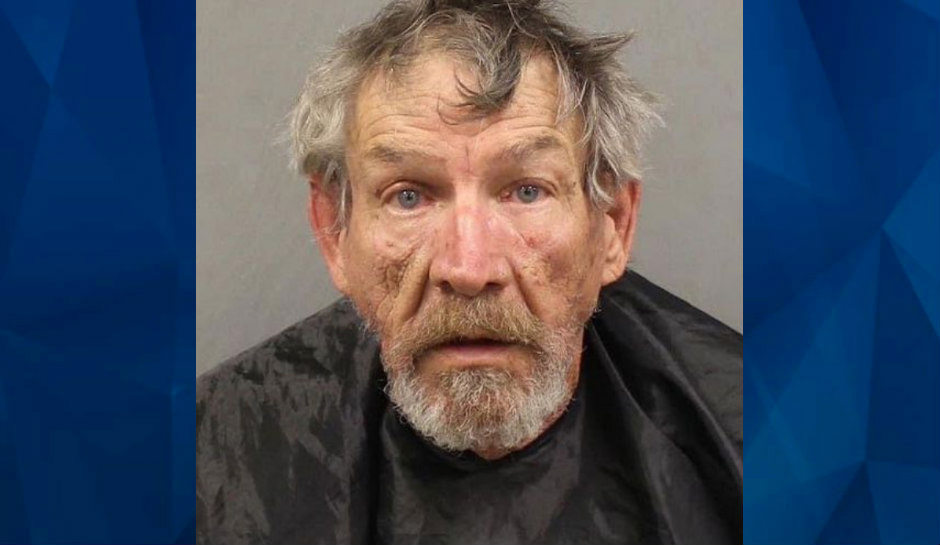 A convicted sex offender with an extensive criminal history is behind bars after police caught him inside a car with a missing child in North Carolina.

Shore News reports that an 11-year-old girl was reported missing Monday afternoon in Kershaw County after she failed to get off of her school bus in the afternoon. According to the Kershaw County Sheriff’s Office, the child never made it to school at all and had been kidnapped by Charles Dennis Hargett, 63, while she was waiting on the school bus to take her to school in the morning.

A KCSO deputy located a wrecked 2013 Chevrolet Cruze close to the victim’s house shortly after the missing persons report had been filed. Inside the car, the deputy found a “heavily intoxicated” Hargett with the victim.

“The child did not attend school that day,” Sheriff Lee Boan with the police department said.  “One of our deputies came across a vehicle that was wrecked on the side of the road…there was an intoxicated driver and the child was in the car.”

“This is somebody that is a complete stranger to the family.”

ABC 12 reports that Hargett has a criminal history that spans back for decades. Previous convictions, in part, include sex offenses, assault and battery, burglary, child endangerment, and solicitation of a minor.

“We were lucky to get this child back when we did,” Boan said. “She’s with her family now, safe.”

Investigators are still working to put together the details of what happened during the hours the victim was with Hargett.

Hargett has been charged with kidnapping but depending on the outcome of the investigation, additional charges could follow. He remains behind bars without bail.