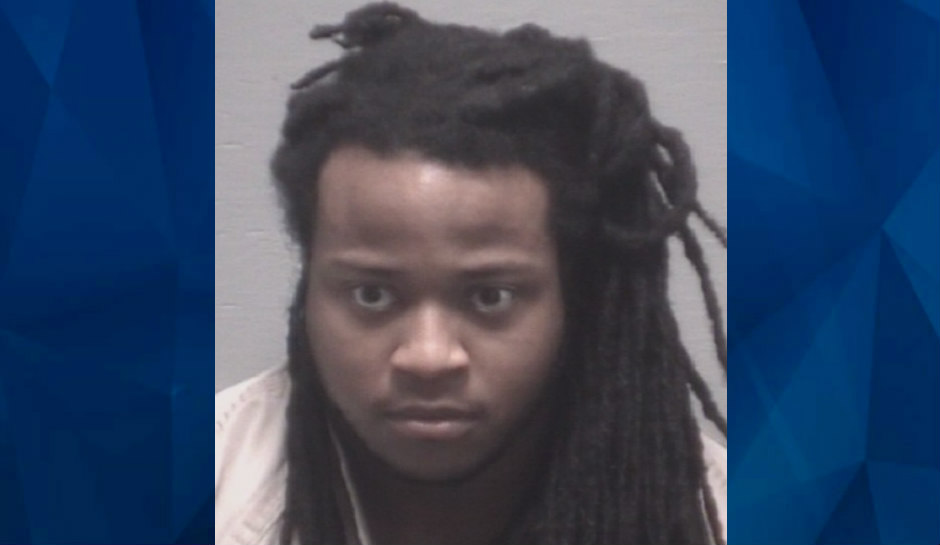 A North Carolina man is behind bars after police say he tried to kill his estranged wife.

After stabbing the woman more than 15 times, Stallings allegedly threw her from a second-floor apartment balcony. She fell around 14 feet before hitting the ground.

The victim miraculously survived. She was rushed to the New Hanover Regional Medical Center with life-threatening injuries, but she’s now in stable condition.

According to police, the incident stemmed from a domestic situation, although the motive remains unclear. Authorities found Stallings in Duplin County and arrested him.

Stalling was extradited back to New Hanover County to face charges. According to NBC News 6, he’s been charged with: