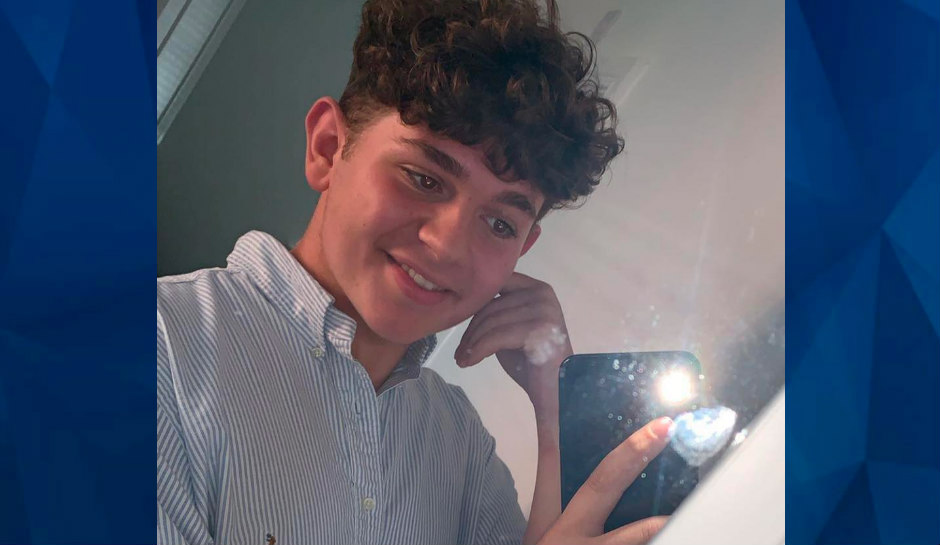 A college student, the son of a wealthy farmer, was convicted of murder Thursday in connection with the death of a 15-year-old boy.

Rodda reportedly contacted Mason’s girlfriend in the months leading up to his murder and told her that Mason had been sending “flirty text messages” to him. Mason denied the accusations when confronted by his girlfriend, and said he began making payments to Rodda to keep him from telling others.

“Because I thought I should let you know that the past 2-3 weeks Matt has been trying to message me,” Rodda wrote to Mason’s girlfriend. “He came to my house in his car to meet me last week but I told him my dad wouldn’t let me out so I didn’t meet him.”

“I have told him it has to stop but just thought I’d let you know before he does a d***khead move and I didn’t know he was dating you until I went to go follow him on Instagram.”

Mason said he paid over $2,200 to Rodda, but claimed the 15-year-old continued to ask for more money. Mason’s defense team told the court that Mason began asking his family for money after depleting his funds.

Mason met Rodda in a wooded area in Chesire on December 12, the day of the murder. According to the defense, Rodda attempted to blackmail more money out of Mason. Mason said Rodda attacked him when he told the teen he couldn’t pay him. Mason claimed he acted in self-defense.

On December 13, authorities found Rodda’s body, half-naked in the woods. He had been brutally beaten to death with a wrench. Mason was arrested the same day, with dried blood on his hands and a wrench in his possession.

“The overall pattern of the injuries was indicative of a violent repetitive assault with that wrench estimated to have involved the landing of at least 15 separate heavy blows,” prosecutor Ian Unsworth QC said.

“His trousers and underwear gathered around his ankles, suggesting that he may have been engaged in some form of sexual activity prior to the attack and thus, may well have been highly vulnerable at that time.”

Prosecutors added that Mason searched online for ways to kill in the weeks leading up to the murder. BBC News reports that investigators found search queries on Mason’s phone that included:

Cheshire authorities said Mason went to pubs and had drinks with friends after the murder, then later sent a topless photo of himself to his girlfriend.

According to the prosecution, Mason was a member of the Young Farmer’s group. He was also an engineering student and “didn’t want anyone to know he was gay,” fearing his peers would not accept him.

“He chose a secluded place to kill him in cold blood, a place he believed he would go unseen and his crime undetected,” Detective Inspector Nigel Reid told the court.

Mason is scheduled for sentencing on January 25.