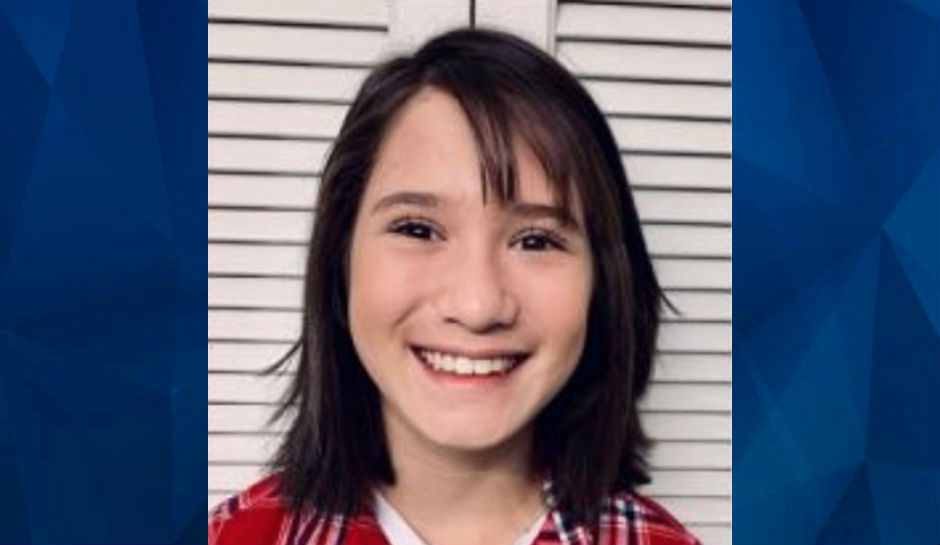 Authorities in North Carolina are asking for the public’s help in locating a 14-year-old girl who has been missing for two weeks.

According to WCNC, Kealy Jade Merritt of Harnett County has been missing since December 23, when she was seen riding her bicycle in the town of Dunn. Police reportedly located the bike near a highway in a neighboring county the next day.

Authorities believe that Kealy may still be near the location where her bike was found. She is believed to have dementia or another cognitive impairment, according to the report.

Kealy is described as a white juvenile female with brown hair and brown eyes. She is 5 feet, four inches tall and weighs about 115 pounds.

Anyone with information is urged to contact the Harnett County Sheriff’s Office at 910-893-9111.