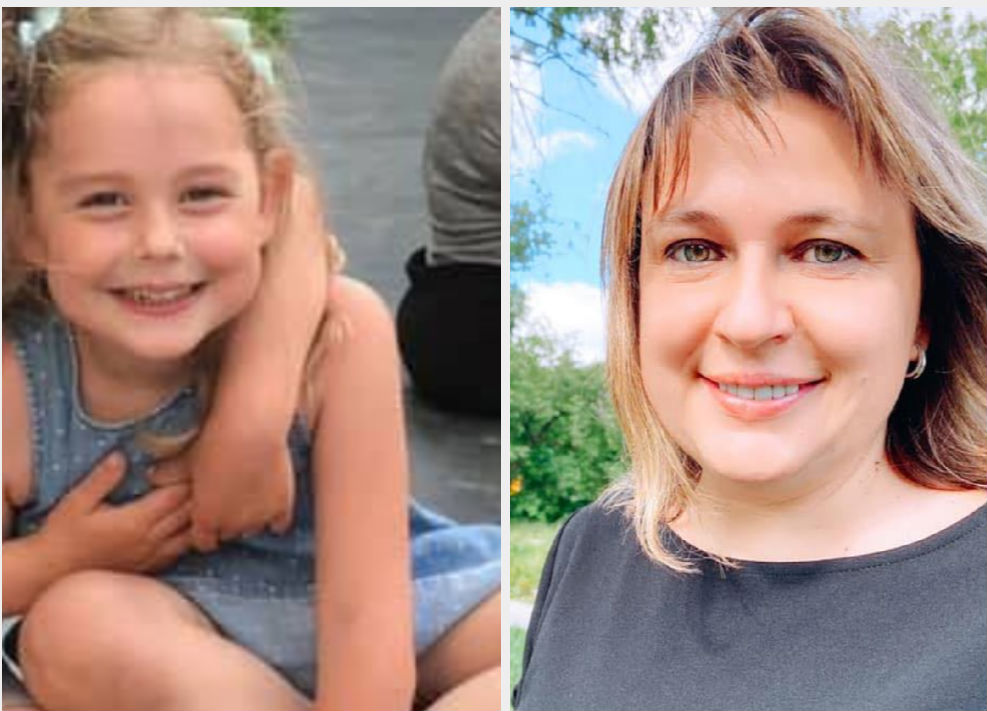 Mom who died with daughter in Manhattan high-rise suicide plunge was visiting a friend for their birthday; daughter asked to go to the roof

The woman believed who killed herself and her 5-year-old daughter in a suicide leap in Manhattan had struggled with depression following a separation from her husband, but had been improving before the apparent murder-suicide, her mother said.

As the New York Post reports, Oksana Patchin, 39, and her 5-year-old daughter Olivia were pronounced dead at St. Luke’s Hospital Sunday after Oksana reportedly jumped 12 stories with her daughter in her arms. from the roof of an apartment building in Hell’s Kitchen.

According to the report, Oksana and her daughter did not live in the building: They lived in Prospect Heights, Brooklyn, and had gone to Manhattan on Sunday to see a friend whose birthday was the next day.

Oksana’s mother, who gave only the name Anna, told the New York Post that she had driven her daughter and granddaughter to Manhattan after what she believed was a normal Sunday morning routine of breakfast and walking the dog.

“I don’t understand what happened,” Anna said, while noting that her daughter had been taking medication since her split with her husband this summer.

Anna told the newspaper that she was not certain what drugs her daughter was taking, but that she Oksana had been cutting her pills in an effort to wean herself off the medication. Her mother did not know if this was done in cooperation with a doctor.

“She was taking less and less,” Anna told the New York Post. “I said to her, ‘Oksana — February, March, you will be finished.’”

The grieving mother and grandmother said that a medical examiner will determine what medications Oksana had been taking before her death. She said she had spoken to the friend Oskana had been visiting on Sunday, who told her that Olivia had suggested they go to the roof of the building.

“Olivia said, ‘Mama, let’s go to the roof,” Anna told the newspaper.  “They always like to go up to the roof.”

Police sources told the newspaper that Oksana and her daughter were seen on surveillance camera footage on roof at around 1:40 p.m. Oksana was pacing around before she climbed over a security gate and reached back for her daughter. She then jumped, holding her daughter.

Oksana’s mother said her daughter didn’t appear sad when she last saw her on Sunday.

“She was doing better. She was going to the gym,” Anna said. “She was healthy.”