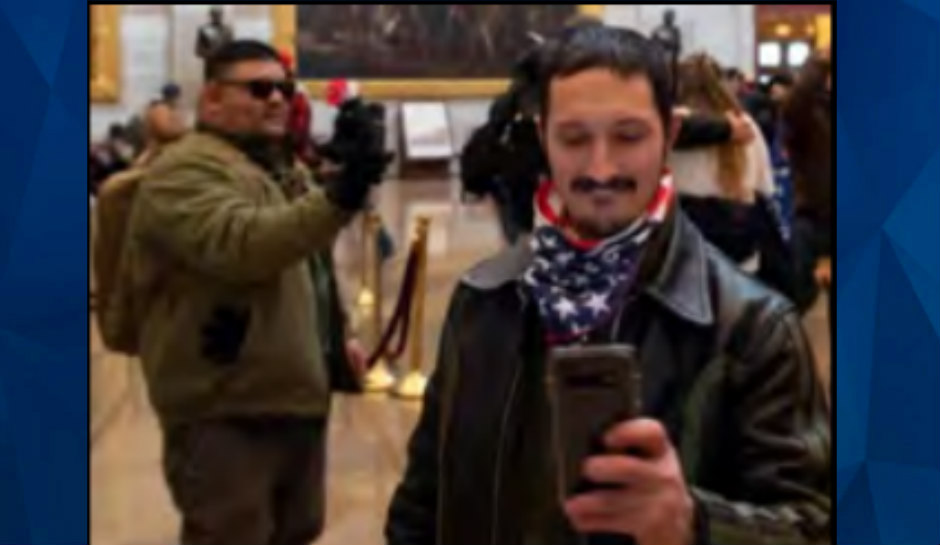 A New York Metropolitan Transit Authority worker who called out sick to attend the riot at the U.S. Capitol on January 6 was reportedly arrested by federal authorities.

New York Post reports that 31-year-old Will Pepe was arrested on Tuesday afternoon after colleagues recognized a photo of him distributed by law enforcement. He’s been accused of unlawful entry.

“Participation in the riot which resulted in deadly violence at the Capitol last week was abhorrent to the values of the MTA and New Yorkers, and those who attacked that symbol of American democracy disqualified themselves from working for the People of New York,” MTA spokesman Tim Minton said Tuesday.

MTA now is reportedly looking to fire Pepe within the coming days; he reportedly makes a little over $73,000 a year. 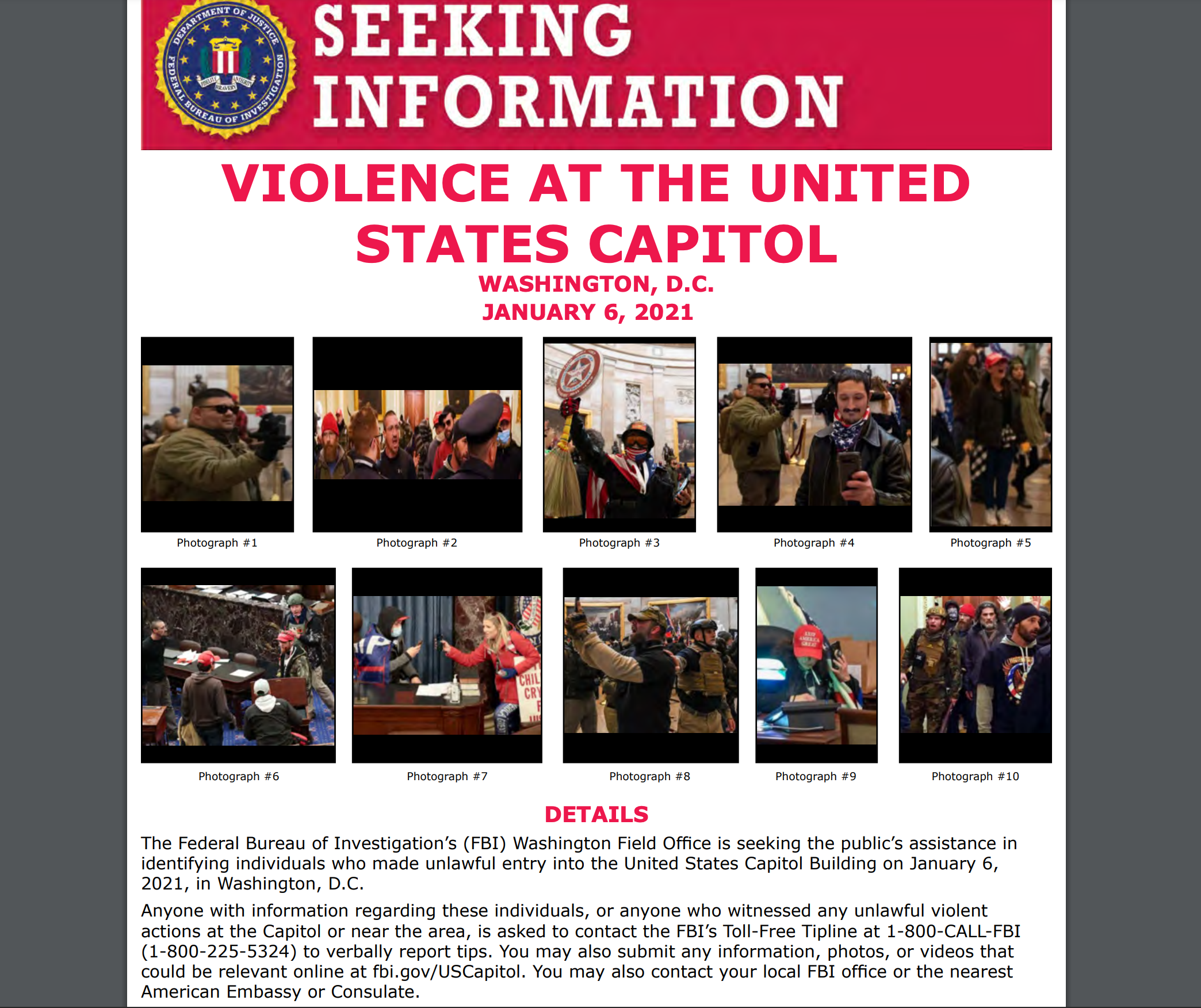 “Effective immediately this individual has been suspended from Metro-North without pay and will be disciplined in accordance with their collective bargaining agreement pending an investigation,” another MTA spokesperson, Ken Lovett, said.

Pepe is one of many people under investigation for their roles at the Capitol riot. Five people died after thousands of protesters breached the U.S. Capitol building in Washington, D.C. One of the slain victims was Capitol Police Officer, Brian Sicknick, who was violently attacked and hit with a fire extinguisher.

ABC 7 reports that Pepe, who worked for nearly seven years with MTA and currently works at the railroad’s Brewster yard, took a “false use of sick leave,” according to company policy.

“This alleged conduct is abhorrent and goes against the values of Metro-North, New York and the nation,” Lovett added.