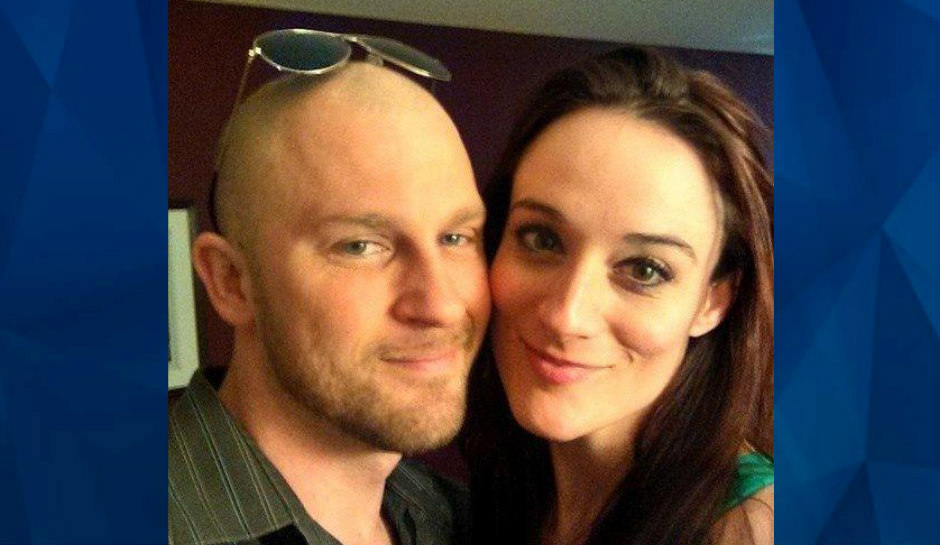 Husband is ‘excited’ as he admits to beating wife with fireplace poker for ‘cheating,’ leaving her in basement for days to die: Reports

A Pennsylvania man is behind bars after he allegedly admitted to killing his wife with a fire poker.

Fox 56 reports that Daniel Barrett went to the Plymouth Police Department on Monday and while “emotional and excited,” confessed to killing his wife, Mary Barrett. He reportedly claimed his wife had been cheating on him.

When police arrived at a home off of Gaylord Avenue, they found blood throughout the house, including a trail of blood leading to the basement. Authorities found Mary Barrett lying lifeless on the basement floor with a hole in her head.

According to investigators, the suspect said he got into an argument with his wife on January 9. He allegedly claimed that while questioning her about another man, she admitted to seeing someone else. That’s when he punched her in the face and blacked out in fury.

Daniel Barrett reportedly said he was standing over his wife with a fire poker in his hands when he came out of black rage. He told investigators he hit his wife numerous times with the poker before it “became entangled in her body,” PA Homepage reports.

He then allegedly stabbed her in the back with a knife. An autopsy reported indicated that Mary Barrett’s death was caused by blunt force trauma.

The suspect said afterward, he splashed some water on his face but when he heard his wife making sounds, he dragged her to the basement. Daniel Barrett said he left the victim alone in the basement until January 10, when he walked to the basement and covered her with a sheet. The following day, he turned himself in.

According to The Citizen’s Voice, Mary Barrett was a beloved U.S. Air Force veteran who spent 20 years serving her country, including tours in Afghanistan and Iraq. She leaves behind a 14-year-old child from a previous marriage.

“She went out of her way to be friends with us. She is the most giving, kind person with a generous heart,” neighbor Allred Bringhurst said.

Daniel Barrett is held without bail at the Luzerne County Correctional Facility. He’s been charged with criminal homicide.