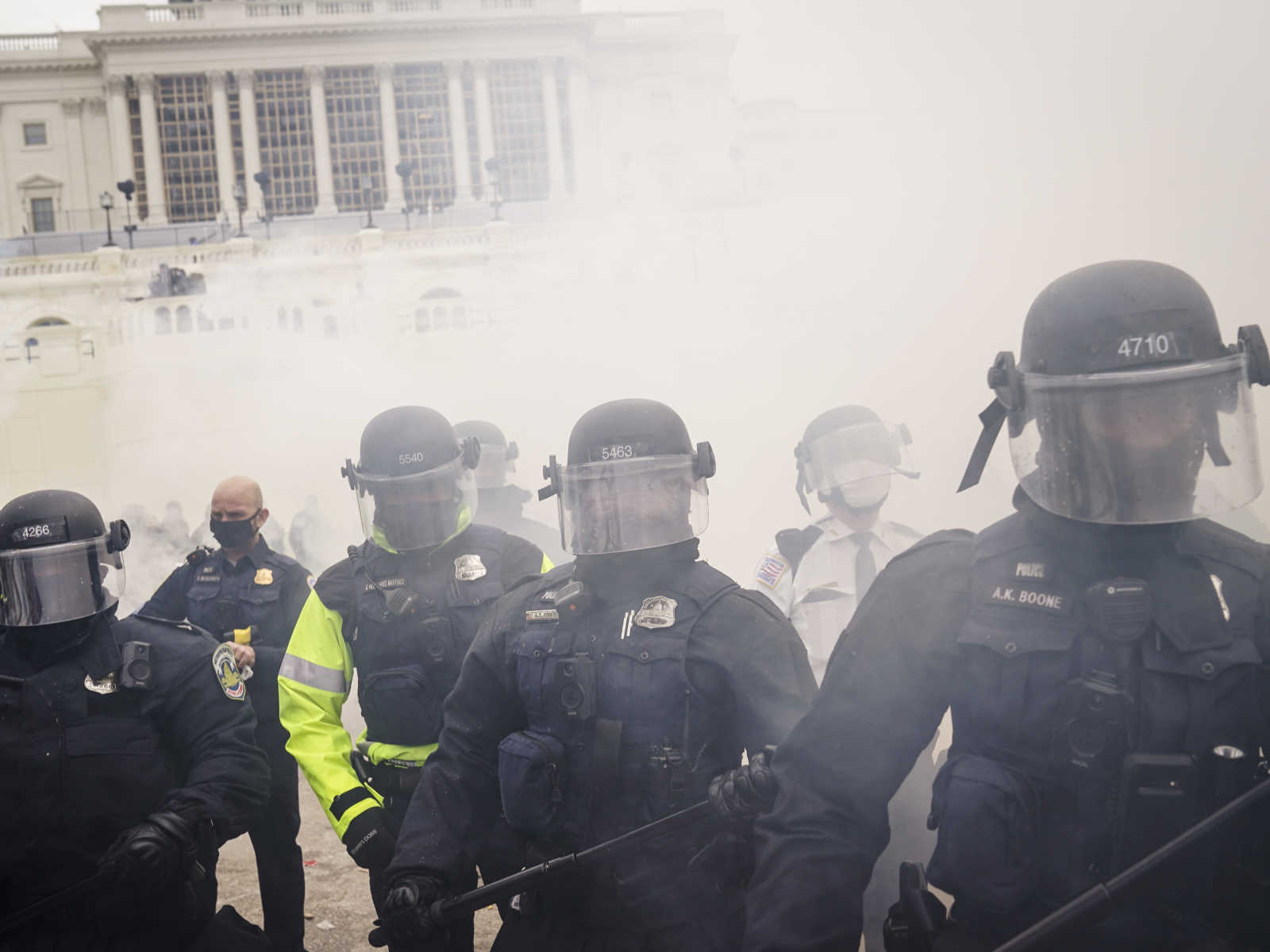 BREAKING: Capitol police officer who died in mob riot may have been hit with chemical agent [REPORT]

New information has emerged about death of a police officer who died last week after a mob stormed the U.S. Capitol in Washington, D.C.

As CrimeOnline previously reported, Capitol police confirmed in a statement on January 7 that officer Brian Sicknick had died after “engaging with protesters” the day before. He was widely reported to have been hit in the head with a fire extinguisher, though officials have not yet shared any specifics about his cause of death.

According to EMS documents obtained Fox 5 D.C., paramedics found the man unconscious and unresponsive after responding to a report of a possible cardiac arrest. As Capitol police previously indicated, Sicknick was back at his office at the time of the emergency medical call.

First responders noted that Sicknick appeared to have a head injury and also was struggling to breath. An EMS wrote that responders found evidence of “suspected exposure,” according to Fox 5 D.C., with the report suggesting that a chemical agent was involved.