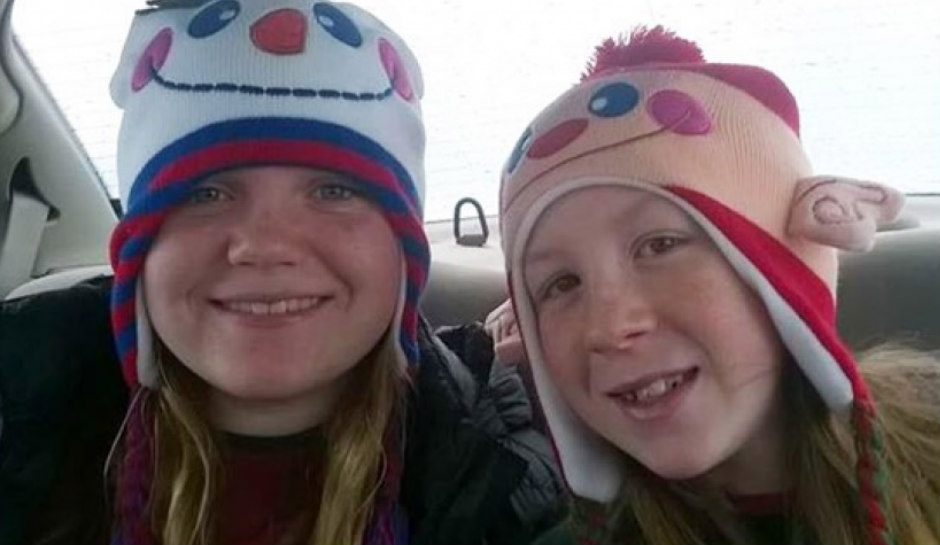 It’s been three years since Abby Williams and Libby German lost their lives near the now-infamous Monon High bridge in Delphi, Indiana. A new app that allows more public involvement and gives voices to victims, could be the answer in cracking the case.

“CrimeDoor,” created by husband and wife team, Neil and Lauren Mandt, recreates three-dimensional immersive crime scenes that put people directly at the location. Using augmented reality technology, CrimeDoor gives the public access to crime scenes from the comfort of their own homes.

The team behind CrimeDoor released the Delphi murders case on Friday.

The girls’ family dropped them off to take a hike across the Monon High Trail, where the girls took photos for social media and hung out together. As the hours passed and their family didn’t hear from them, they became worried and called the police for assistance.

The girls’ lifeless bodies were found the following day, not far from the bridge they walked across. Shortly after their deaths, the incident was nicknamed the “Snapchat Murders” after Abby took a photo of Libby at around 2:17 p.m. and put it on social media.

Detectives noted that Libby German, likely sensing danger, snapped a photo of the suspect, who was wearing blue jeans, a blue jacket, and a tan hat. She also recorded his voice as he directed the girls to go “down the hill.”

The case has resulted in an unprecedented amount of tips to authorities, but most people have never had the chance to actually visit the bridge and the crime scene. That’s where CrimeDoor comes in and offers the next best thing.

“I always had a vision for this kind of AR experience where you walk into a scene,” Neil Mandt told CrimeOnline, explaining that he chose true crime as the focus after watching “The Staircase” on Netflix.

Neil Mandt stressed that they make no guesses when it comes to crimes and crime scenes. Everything available on the app is fact-based from police reports and actual crime scenes.

In addition to the crime scenes, CrimeDoor offers podcasts, highly-trusted news stories, videos, and photos of the crimes. The app also gives users access to numerous other cases, which range from high-profile cases such as the JonBenet Ramsey case to lesser-known unsolved cases that can gain more exposure.

Paul Holes, a seasoned cold-case investigator who helped with the Golden State Killer and Zodiac cases, added that the app is an extremely useful tool for investigators who can’t be at each cold case crime scene.

“With the cold cases, I’ve always made it a point to go to the crime scene because that three-dimensional space is so critical in informing me. Now that I’m more kind of on a national scale, helping agencies on other cases, [and] on Delphi, I never had an opportunity to visit the location,” Holes said.

“I go into this door and it’s so different than what I recognize. And I was like, ‘Wow. You know, now I’m seeing the space.’ And for me, I started going into that investigative mindset. How am I going to utilize my new knowledge to figure out, okay, who is this guy? You know, who is the offender in this case?”

“You cannot fully understand any crime scene if you can’t go there. Somebody like Paul Holes cannot go to every single crime scene that people are asking him to go to. This opens an opportunity for him to be able to do a more thorough job than he could have ever hoped to do on a thousand cases if he wanted to.”

CrimeDoor is working in partnership with Libby’s older sister, Kelsey German, who hopes that the new app will help bring resolution to her family.

“Well, the next time we talked to Kelsey here, she won’t say, there’s no update,” Neil Mandt said. “She’ll say, you know, a hundred thousand people walked around in this app and there’s all these tips and people are talking about it and it’s suddenly, you know, it’s sparking new discussion.”

CrimeDoor is available on Apple and Google Play.

Visit the official “Abby & Libby Memorial Park” site for more information about the girls’ memorial and details on how you can help.