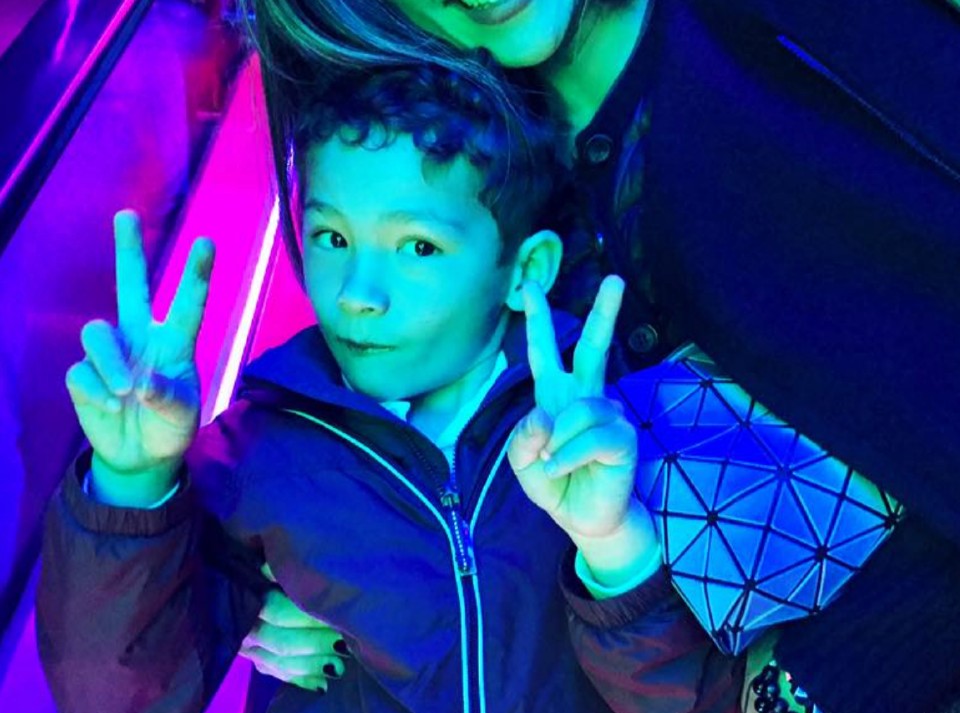 A California man suspected of killing his young son had been in a dispute with the boy’s mother about vaccinating their son before the apparent murder-suicide.

According to the San Francisco Chronicle, Stephen O’Loughlin and his 9-year-old son Pierce were found dead in O’Loughlin’s San Francisco home on Wednesday. The boy had multiple gunshot wounds and his father had apparently shot himself after killing his son.

Lorie Nachlis, an attorney representing Pierce’s mother, told KRON that the divorced parents had been in a legal battle over their son’s medical care. The mother, Leslie Hu, had reportedly been seeking sole custody and responsibility for her son’s medical decisions.

The attorney said that one point of contention was O’Loughlin’s objections to having the boy vaccinated. But she also said that she believed O’Loughlin had untreated mental illness.

“He punished Leslie with the ultimate act of violence, killing her child, and she will suffer as I believe was intended for the rest of her life.”

According to a court filing made by Hu and obtained by the San Francisco Chronicle, O’Loughlin’s anti-vaxxer position had taken on “a cult-like tone.” Her ex-husband believed that vaccinations were used as mind-control by the government, and also would take videos of Pierce’s breathing “to document a stuffy nose,” Hu alleged in the court filings.

The couple appears to have married in 2010 and divorced in 2016. A social media profile indicates Pierce was the divorced couple’s only child together.