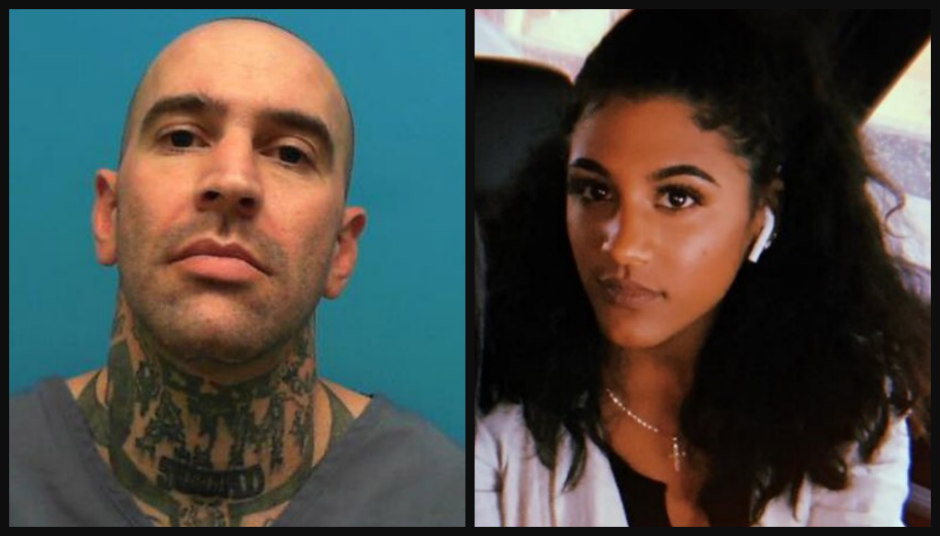 Felon kidnaps teen girl & her parents at gunpoint, forces them to withdraw money before fleeing with their daughter: Police

An 18-year-old Florida girl has been located in Virginia after a suspect allegedly kidnapped her and her parents at gunpoint.

CBS Miami reports that Nicole Martinez and her parents were arriving home Sunday morning when a man approached them at gunpoint. According to police, the suspect, Jaddier Sanchez, ordered all three at gunpoint to get in the parents’ pickup truck and drive him to multiple ATM machines, where he withdrew money.

The suspect then allegedly drove to Palm Beach County, where he forced the parents to get out of the car. He stole their truck and fled with Martinez, police said, while leaving the parents stranded on the side of the road.

A little after 12:30 a.m. on January 18, Virginia State Police caught Sanchez in Alexandria, Virginia, with Martinez inside the pickup truck. Sanchez was arrested while Martinez was taken to a local hospital with minor injuries.

Martinez’s parents told investigators that their daughter knew the suspect but did not provide any additional details. Pembroke Pines police said they believe that Martinez and Sanchez were once in a romantic relationship, according to the Sun-Sentinel.

Sanchez was released from the Palm Beach County Jail in May 2020. He served 15 years for armed robbery with a deadly weapon. He also served time previously for stalking and burglary and was convicted in another instance of domestic violence.

Sanchez’s latest charges are still unclear. Check back for updates.