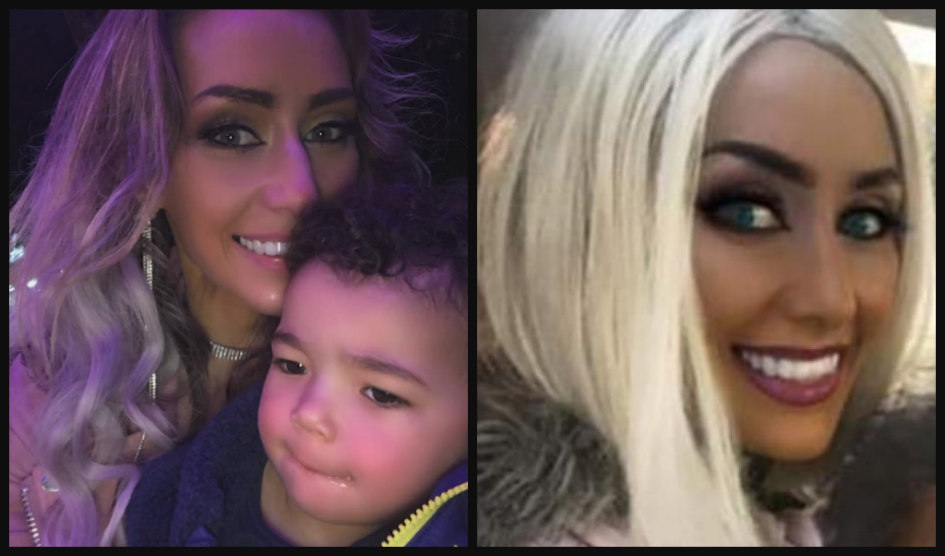 Texas EquuSearch has called off the search for a Texas mom reported missing after her car and baby were found in a Houston shopping center parking lot over the weekend.

Click 2 Houston reports that the father of Laura “Lacie” Read said his daughter sent him a text and told him “that she is alright.” Read’s father, Randy Read, reportedly said the search for his daughter, which was scheduled for Monday, should be called off. He added that Read sent a photo of herself and answered questions only she would know.

As CrimeOnline previously reported, Read was last seen in the Midtown area of Houston at around 7 p.m. Saturday, in the 3300 block of Smith Street.

Texas EquuSearch said that Read dropped her boyfriend off at work Saturday, then went shopping at a West Gray Street shopping center. Search volunteers discovered her baby, Xander, in the car alone and her cellphone inside a nearby store.

“The baby was found in the vehicle, and when they ran the tag number and found out who it was, they realized that we got a mother that’s missing,” Tim Miller with Texas EquuSearch said, according to ABC 13.

“When you find out about a baby in a vehicle and [a] mom missing, it puts a whole new twist on a missing woman.”

Asst. Dir. Frank Black with Texas Equusearch said the baby is less than a year old. The infant is now safe and was found uninjured, KHOU 11 reports,

“The mother wouldn’t leave her child in that car alone,” Black previously said. “If she was coming here to the store to purchase something, and the baby was found there alone, there’s a great concern for her safety.”

Randy Read said his daughter moved from Utah to Texas a few years ago to get away from previous problems.

“She’s just a fabulous, beautiful, smart young lady,” Randy Read said. “Her and her fiance moved to Houston with their son about two years ago.”