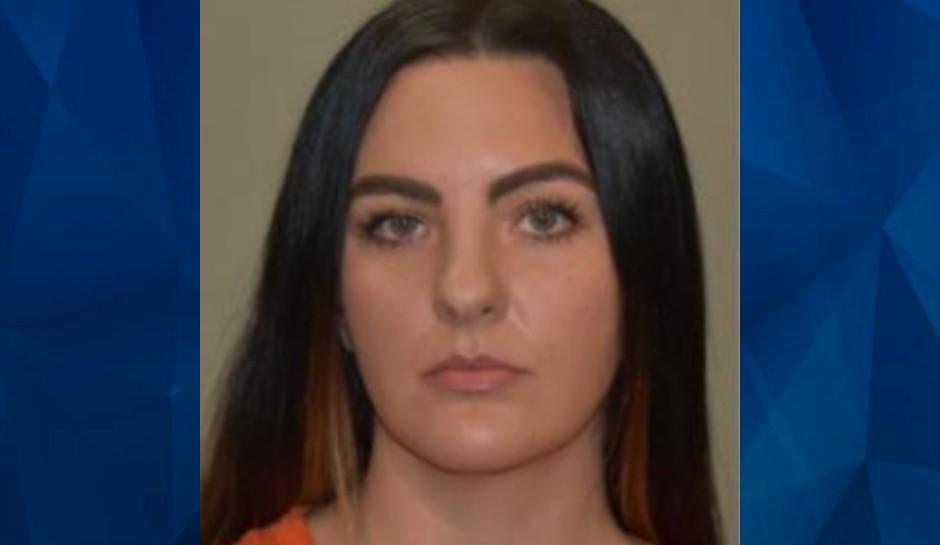 A Louisiana woman is accused of sending private photos of other people without their consent.

According to KPLC-TV, police initially arrested 32-year-old Sarah D. Pharis of Lake Charles in late December, suspecting her of traveling to Texas to mail what the report describes as “degrading” letters to at least 30 people. The letters allegedly included nude photos of an acquaintance, who did not consent to having their photos shared.

Pharis was later released on $75,000 bond but was arrested again on January 14, reportedly after police learned that another person’s private images were included in the letters.

The suspect is now facing 180 counts of non-consensual disclosure of a private image. Her relationship to the victims is not known, nor is how Pharis accessed the photos. Pharis has been released from jail again, this time on $15,000 bond.