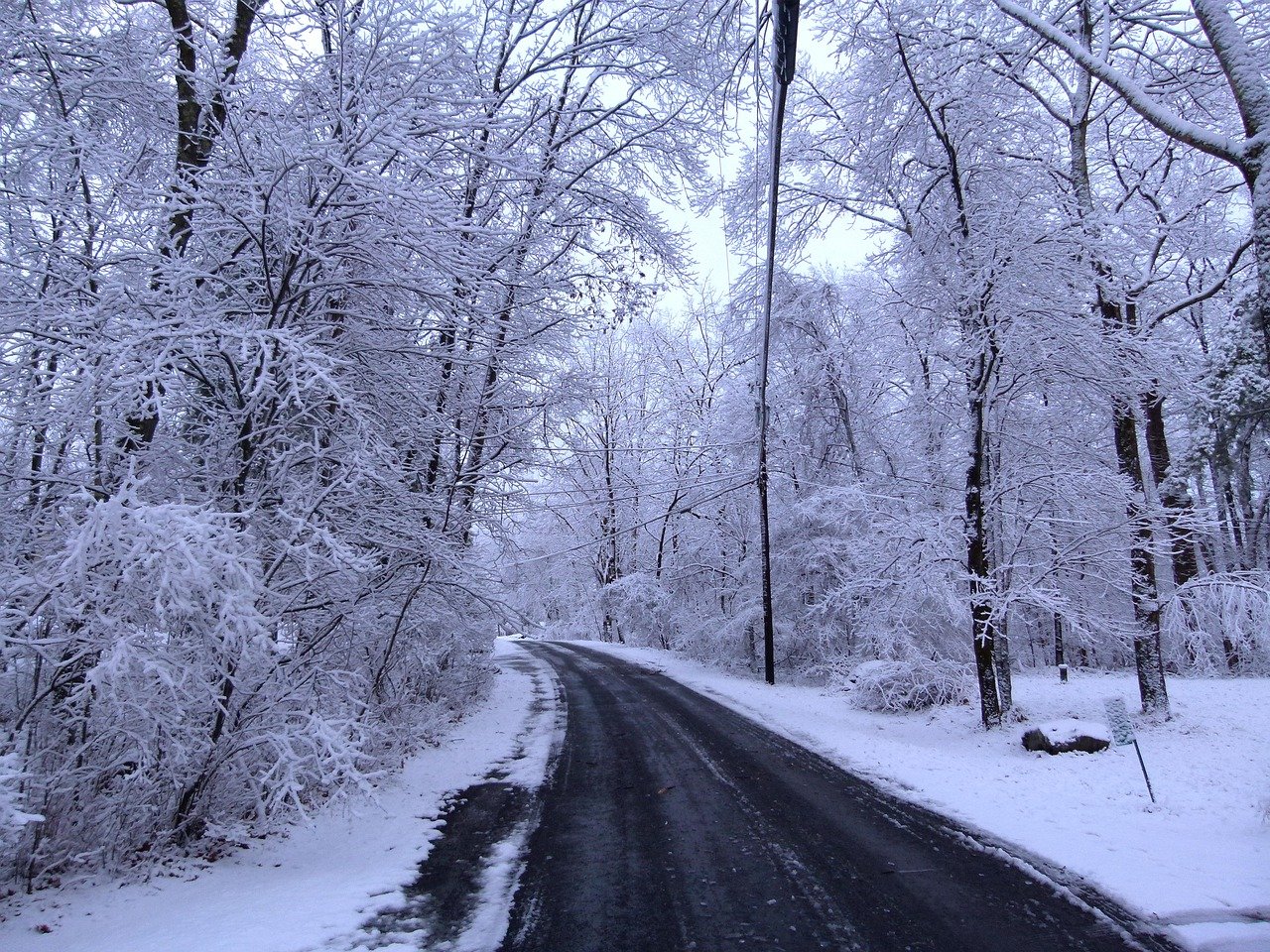 Bloodbath in Poconos Mountains: ‘Shelter-in-place’ order after five people are shot in separate but connected incidents

Residents in the Poconos Mountains region of Pennsylvania have been on high alert as police investigate a string of shootings that injured five people, including a young man who was shot in the head.

As WNEP reports, the shooting spree began early Monday evening with two shooting victims, a 47-year-old woman and a 19-year-old man, found at Poconos Country Place, which appears to be a homeowner’s association.

Shortly after, there was a second shooting at Tobyhanna Shopping Plaza, and authorities have not released any information about the victim. After that, a 20-year-old man was shot in the head at Stogie’s Smoke Shop along Route 196. And then, a man was shot in the leg at the intersection of Campbell Way and Kings Way.

All of the shootings appear to have taken place in Monroe County, and authorities believe they are connected. The mayor of Mount Pocono issued a shelter-in-place order Monday night while police searched for suspects.

On Tuesday afternoon, Pocono Mountain Regional Police Chief Chris Wagner announced at a news conference that five suspects have been arrested, and that all four victims were in stable condition.

“We do not feel that the community is in any further danger, and we believe that we have all the suspects in custody at this time,” Wagner said, according to the Associated Press.

A 16-year-old boy is among the suspects; two women and two men have also been taken into custody. Police have not yet revealed a motive for the shooting spree, but authorities reportedly said that some of the victims may have been shot as a result of mistaken identity.