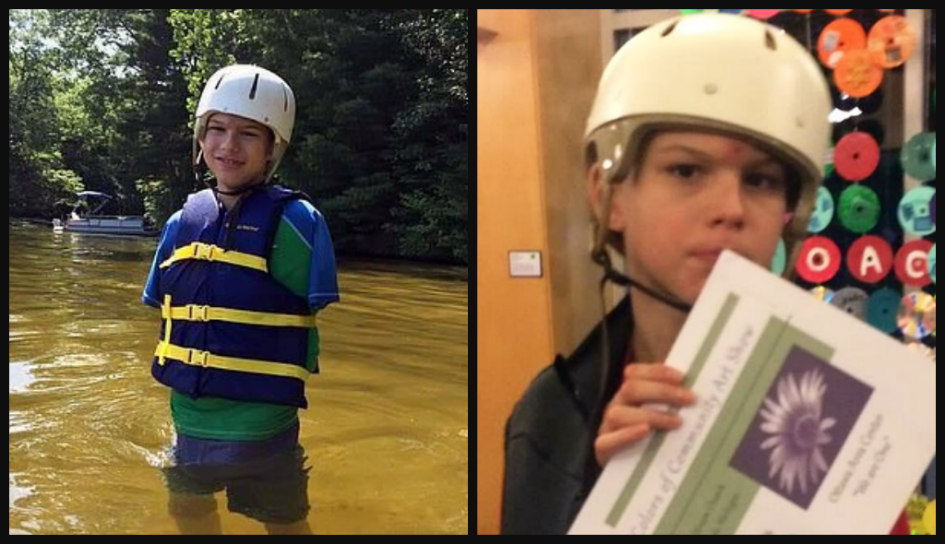 A college professor in Michigan learned his fate this week in connection with the death of his autistic son, who drowned earlier this in his family pool.

CBS 3 reports that former Grand Rapids Community College professor, Timothy Koets, was sentenced Monday to serve two to 15 years behind bars for the death of his son, Samuel. Koets was found guilty during a previous court hearing of involuntary manslaughter and child abuse.

Koets was also convicted of possessing a controlled substance by fraud.

According to court documents, 16-year-old Samuel was severely disabled and unable to care for himself. On March 28, 2020, he drowned inside a pool in his backyard in Ottawa County. Prosecutors said the boy’s father left him outside and went to work, leaving the boy’s arms tied in a swaddle.

Koets’ cousin Joel said the family would swaddle Samuel because the teen liked to have his arms wrapped up “like swaddling a baby,” Mlive reports. Samuel would reportedly walk in a circle for hours at a time outside of his home, with his arms swaddled.

Samuel’s 13-year-old sister texted Koets after he arrived at work and told him that Samuel was in the pool.

“Make sure the freak is OK,” Koets allegedly replied, later stating that the name was something said affectionately.

“I certainly would never consider Sam that, a freak, in the literal sense,” he told Inside Edition.

The teen girl sent her father another text, with a photo of Samuel in the pool, with the water at his chest.

Koets replied around half an hour later, instructing the girl to get her mother, who was reportedly sleeping inside the home after working a night shift as a nurse.

Family members tried to pull Samuel from the pool but when first responders arrived, they took over and rushed him to the hospital, where he passed away.

Joel Koets asserted that only half of the story has been told, adding that Timothy Koets was a good father to Samuel.

“It’s easy when you don’t have an autistic child to say, ‘I’d do this,’ ‘I’d do that.’ Tim and Michelle never wanted to institutionalize Sammy. They put everything they had into their family. I wish people would empathize with the family for what they’re going through.”

“I’ve seen from the outside what Tim and Michelle put into this to keep Sammy at home. They didn’t want him institutionalized. They didn’t have a lot of help.”

Ottawa Sheriff Capt. Mark Bennett, however, said that the boy was left in an icy pool for around an hour before his father took action. The sheriff also said that Timothy Koets filled numerous prescriptions that were written for Samuel after the boy passed away.