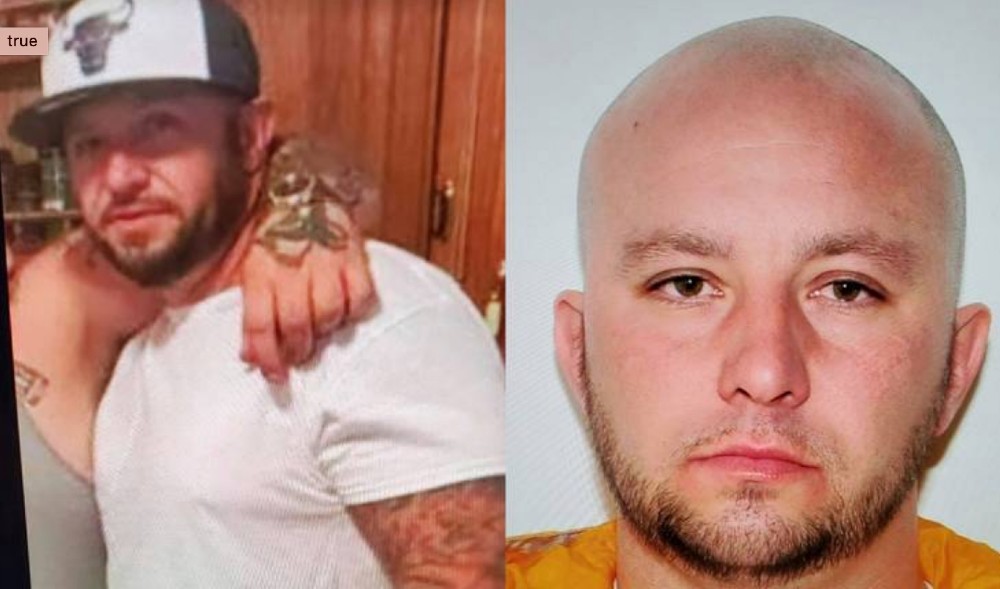 MANHUNT: Schools on lockdown as police search for ‘America’s Most Wanted’ suspect who fled from car chase

Authorities in Georgia are searching for a suspected felon who evaded arrest after police found him at a motel in Forsyth.

According to Macon.com, Gregory Allen Jones, 39, of Virginia, was recently featured on the show “America’s Most Wanted,” which apparently led to a tip that he was staying at the Red Roof Inn after he had previously eluded authorities in Virginia following a car chase.

After Monroe County Sheriff’s deputies found him at the motel, Jones allegedly drove away as deputies shot at his tires. He later crashed his car Daysprings Presbyterian Church on U.S. 41 and Thornton Road, and escaped on foot.

Schools in Monroe County are on lockdown as police pursue the suspect, who is being sought on charges of reckless driving, eluding police, drug possession and multiple weapons charges.

Jones is described as 5 feet, 8 inches tall and 240 pounds with a shaved head and brown eyes.

Jones, who is from the town of Waynesboro, 20 miles or so west of Charlottesville, was sought for eluding police, reckless driving, drug possession and two gun charges, according to the report.

Authorities in Monroe County have warned that Jones is likely armed and dangerous, and should not be approached. Anyone who sees him is urged to call 911 immediately.