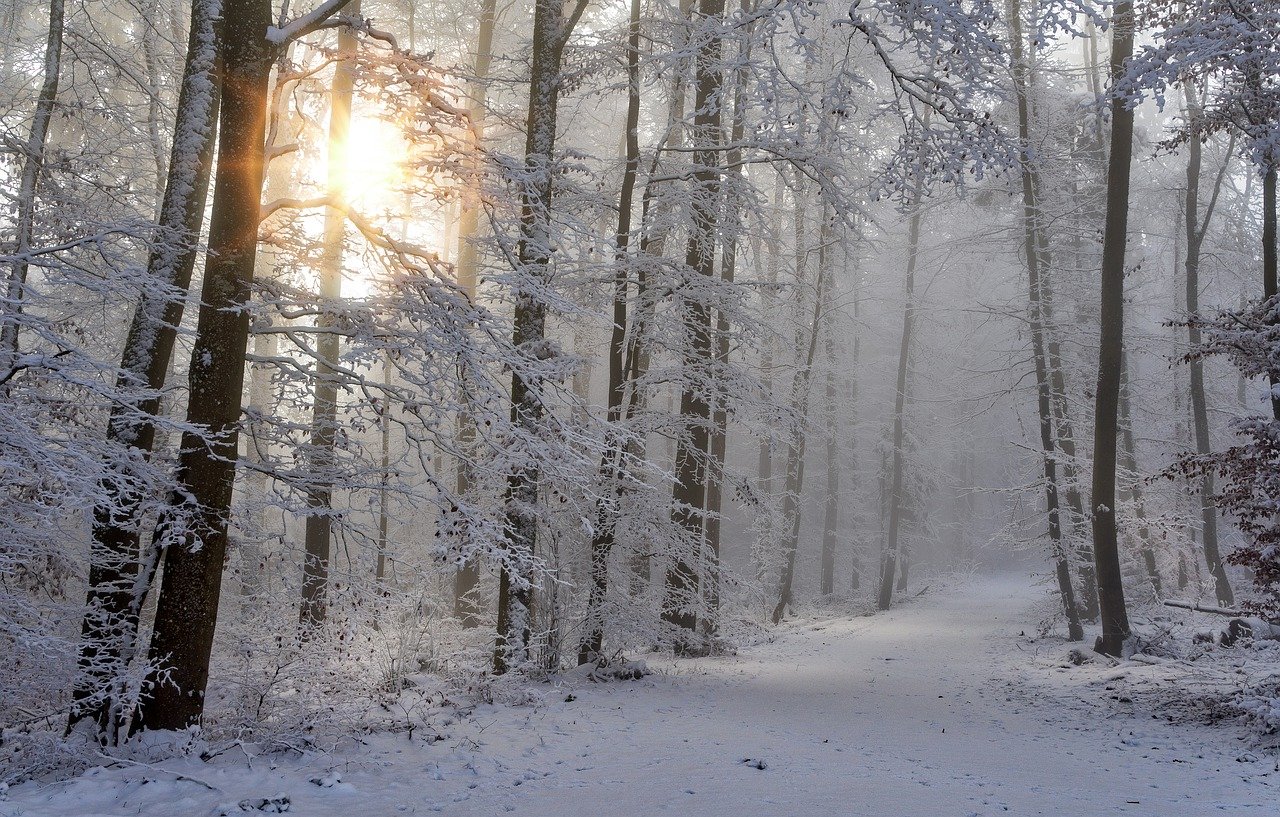 3-year-old girl falls from window, dies when she can’t get back inside her home

A 3-year-old Illinois child is dead after police say she fell from a second-story window at her family home in Rock Island.

Charlotte “Charlie” Handelman fell from the window at some point between 11 p.m. Monday and 6 a.m. Tuesday. Officials said the girl’s father found her outside and called 911, according to The Dispatch/Rock Island Argus.

The child was rushed to the UnityPoint Health-Trinity Rock Island emergency room after Rock Island police and firefighters arrived at the home.

According to an autopsy report, Charlie died from hypothermia. The death was labeled as an accident.

“It’s being investigated as nothing more than a tragic accident,” Rock Island County coroner, Brian Gustafson, said. “She was a beautiful little girl. It’s absolutely tragic.”

According to Gustafson, the girl’s family left a window “slightly opened” because it was too hot inside the home. Charlie somehow “manipulated” the window before falling. She then tried to get back into the home, Gustafson said, but couldn’t.

The National Weather Service reports that temperatures dropped to 16 degrees in Rock Island on Tuesday morning.

Police said the incident is still under investigation. Check back for updates.