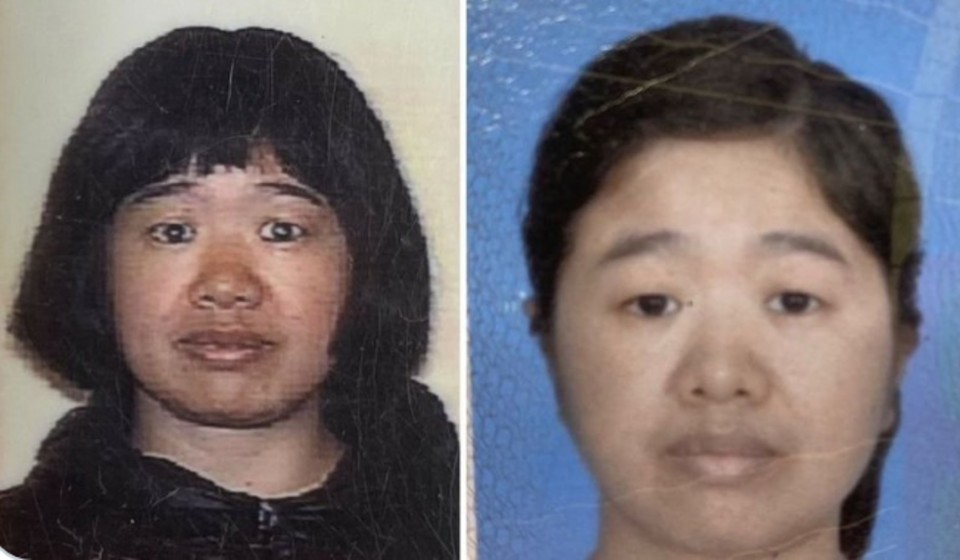 Missing woman went to Yosemite for a one-day hike a week ago; police ask for tips

Authorities are looking for a woman who has been missing for a week after a trip to Yosemite National Park last Thursday or Friday.

According to KSEE, 41-year-old Yu Xie, who goes by the name Alice, has not been seen since late last week, when she reportedly went to the national park for what was intended to be a day hike. Xie is a Chinese national living in the United States. According to the report, Xie traveled to Yosemite on a YARTS bus from Mariposa, California, though it is not known if that is where she lives.

Xie is described as an Asian female with neck-length black hair; 5 feet tall and weighing less than 100 pounds. She was reportedly carrying a green backpack, but a clothing description is not available.

Police are asking for anyone who has seen Xie or who was at the trail to the top of the Yosemite Falls late last week–even if they did not see her–to contact the Yosemite Communications Center at 209-372-0216 or at 209-379-1992 after hours.