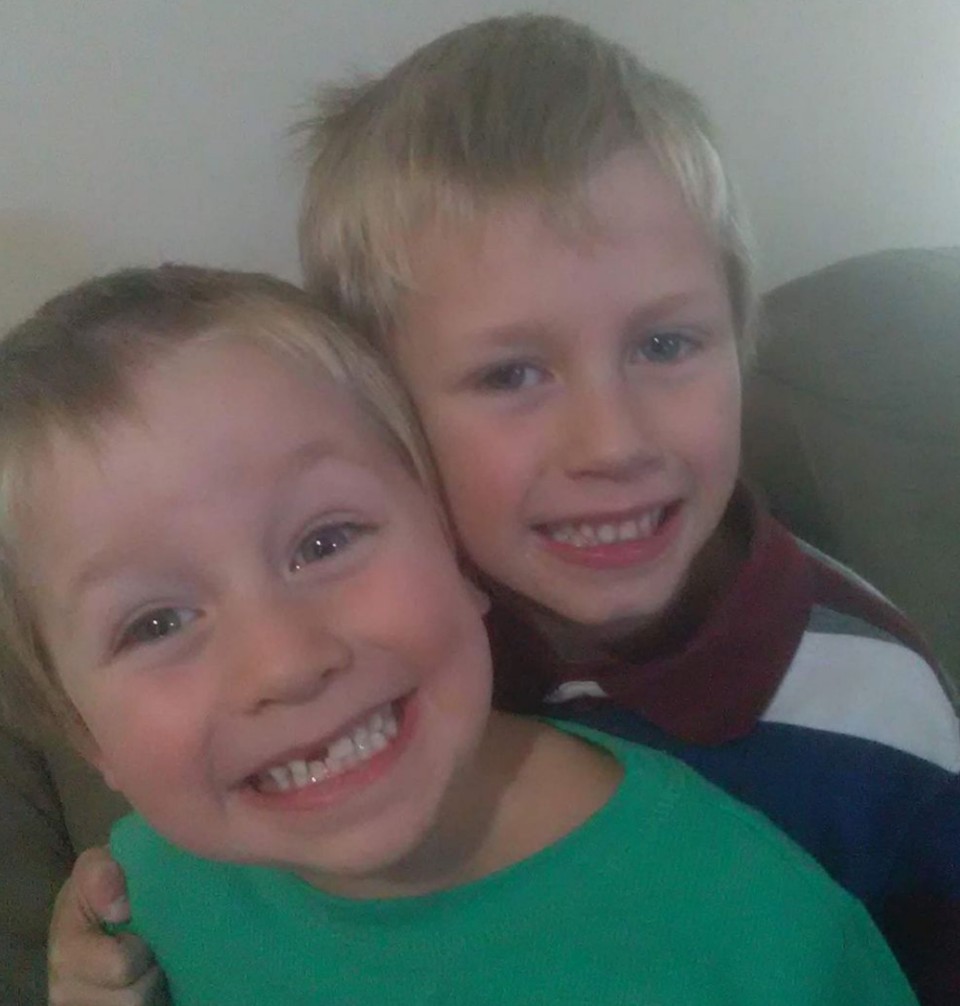 Five young children found dead in housefire had been killed by mother, who then torched home and took her own life: Report

A West Virginia woman reportedly killed her five children before taking her own life following a period of difficulty in her marriage as her husband was spending the workweek away from home.

According to the Associated Press, Oreanna Antoinette Myers, 25, her three children, and her two stepchildren were found dead at their home near Williamsburg in early December. After killing the children, Myers then set the home on fire, the Daily Beast reports.

At a news conference on Thursday, County Sheriff Bruce Sloan reportedly said that the children, ages 1 to 7, had been fatally shot before Myers shot herself. The child victims were identified as Shaun Dawson Bumgarner, 7; Riley James Bumgarner, 6; Kian Myers, 4; Aarikyle Nova Myers, 3; and Haiken Jirachi Myers, 1.

Myers and her husband had been arguing over living arrangements, as he was spending the workweek with relatives due to unspecified transportation issues. At the news conference Thursday, Sloan said that text messages between the husband and wife showed that the living arrangements were “a tremendous source of contention,” the Associated Press reports. He also said that Myers had texted her husband on the day of the killings, telling him that she had left something for him in their car.

As the Daily Beast reports, multiple notes along with a will and a confession letter were found in a plastic bag that had been taped to the passenger-side mirror of the vehicle. In one of the notes, Myers admitted to shooting all five of the boys in the head and then setting the house on fire.

“I’m sorry. Mental health is serious. I hope someday someone will help others like me,” she wrote, according to WV Metro News. “Mental health is not to joke about or to take lightly. When someone begs, pleads, cries out for help, please help them. You just might save a life or more lives.”

In a note to her husband, she apologized for killing their family.

“I’m so sorry Brian. I was not strong enough for you or this family. I’m sorry for my evil crimes. I was not able to fight these demons.”

The police chief reportedly said that CPS had never taken a report about the family, and that Meyers had not previously been treated for a mental health condition. Social media posts indicate that the elder boys’ mother lived nearby and had a close relationship with the boys, who had a younger stepsister.