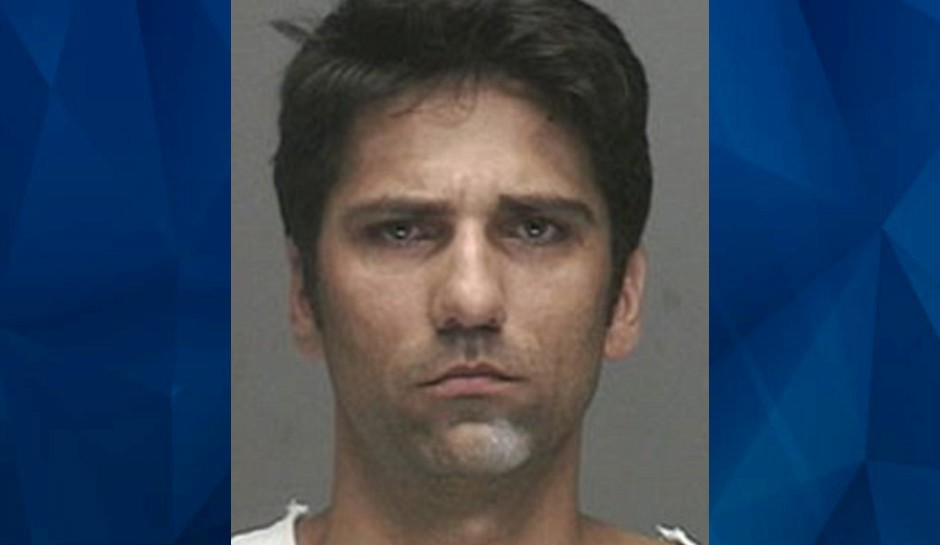 A Boston defense attorney is facing multiple criminal charges after he allegedly sexually assaulted a woman while he was out of jail on bail on another rape charge.

According to the Boston Globe and the New York Post, 49-year-old Gary Zerola was most recently charged with rape and breaking and entering with felony intent following an alleged assault on January 11. According to the reports, Zerola met the woman at a social gathering that day and went with her and a mutual acquaintance to her apartment in Boston after the event. Zerola reportedly left but returned to the apartment on the morning of January 12, apparently breaking in or entering the apartment without the victim’s knowledge. She reportedly told investigators that she woke up to the defense lawyer raping her.

“Her recollection is being driven home, being sick due to alcohol-related illness, being helped to her apartment and next thing she knew, after Mr. Zerola and the other person left, Mr. Zerola being back at the apartment and raping her,” Suffolk County District Attorney Rachael Rollins said in court, according to WHDH.

In 2001, Zerola appeared in People magazine’s “America’s Top 50 Bachelors,” which included actors Ben Affleck and Matt Damon. Zerola has been accused of multiple rapes, including two alleged sexual assaults in the 1990s.

“He has a history of rape allegations dating back to 1996,”  Rollins said in a statement obtained by the New York Post.  In addition to the early allegations, Zerola was accused of rape and attempted rape in Massachusetts, but was acquitted in both cases. He also had a sexual assault charge dropped in Florida.

Zerola pleaded guilty in Suffolk County Superior Court to allegations that he raped a woman in 2016. The case is still pending, and Zerola was out on $10,000 bail when he allegedly raped another victim this month.

He is a former prosecutor-turned-defense lawyer: Early in his career, Zerola worked in the Essex County and the Suffolk County District Attorney’s offices, both in Massachusetts.

The suspect has reportedly pleaded not guilty to the recent charges as well as the 2016 allegations. According to WHDH, he is being held without bail.