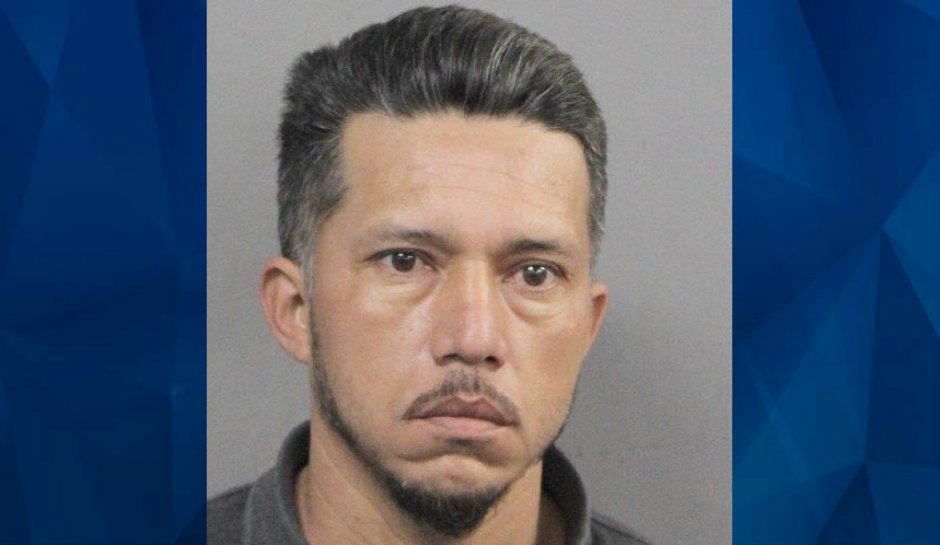 An alleged Lousiana child rapist denies raping a young girl, but her family says the suspect impregnated the child.

Nola.com reports that Cleto Montoya Rodas, 41, has been arrested and charged with first-degree rape and sexual battery. The incident allegedly happened in more than one place, including a Walmart parking lot in Metairie, Jefferson Parish Assistant District Attorney Tonia William said.

According to police, Rodas knew the victim’s family. The child’s mother reportedly confronted him about the abuse and he admitted he touched the girl with his hands and mouth, but denied going any further. The child’s parents contacted police after the girl took a pregnancy test, which turned out to be positive.

The victim told investigators that Rodas raped her multiple times in December.

On Friday, a Jefferson Parish judge set Rodas’ bond at $550,000. He’s also been barred from having any contact with the victim.