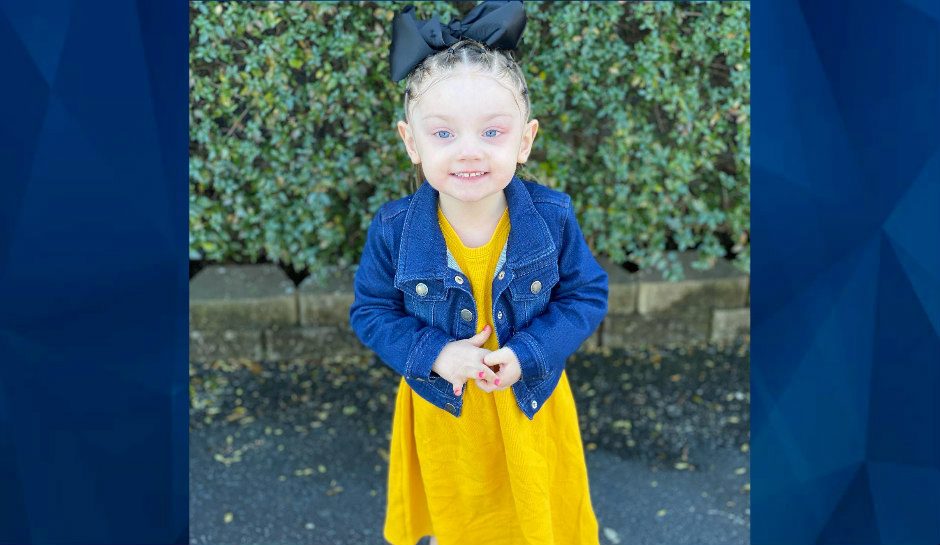 The Season 20 winner of “Worst Cooks in America” apparently joked about child abuse before she was arrested for killing her 3-year-old adopted daughter.

According to TMZ, 29-year-old Ariel Robinson performed to a small crowd in Spartanburg, South Carolina, in 2019, when she discussed how her oldest sons misbehaved during a social worker’s visit to her home. She claimed the social worker needed to make sure she was a fit parent before allowing her to adopt.

“Shut up before I come in there and punch in your throat!” Robinson said, referring to her sons.

Robinson also said she should have locked her children in cages, which was met with a mixed reaction from the crowd.

As CrimeOnline previously reported,  a judge denied bond last week for Robinson, and her husband, Jerry Robinson, 34. Both suspects are behind bars facing homicide by child abuse charges.

According to court documents, authorities found the couple’s adopted daughter, Victoria Smith, unresponsive at the couple’s Simpsonville home off of Sellwood Circle. The little girl later passed away at the Prisma Health Greenville Memorial Hospital.

Robinson, a mother of five and a former teacher at Sanders Middle School in Simpsonville, is known for winning Season 20 of Food Network’s “Worst Cooks in America.”

“I just know that the Lord had his hands on me and he had a purpose for me to go on there,” Robinson said this summer before winning $25,000 from the show. “He knew we were going through this adoption, we really could use the money and he just let everything work out for our good.”

Since the arrest, Food Network has pulled the entire latest season that crowned Ariel Robinson as the winner, Deadline reports.

Tiffany Huggins told NBC 4 that she fostered Victoria for around 10 months before the Robinsons adopted her.

“When she entered a room, all eyes were on her, because she demanded it and she was a cutie,” Huggins said, adding that Victoria had a contagious smile and loved to sing and ride her bike.

The South Carolina Department of Social Services released a statement Wednesday, following the news of the couple’s arrest.