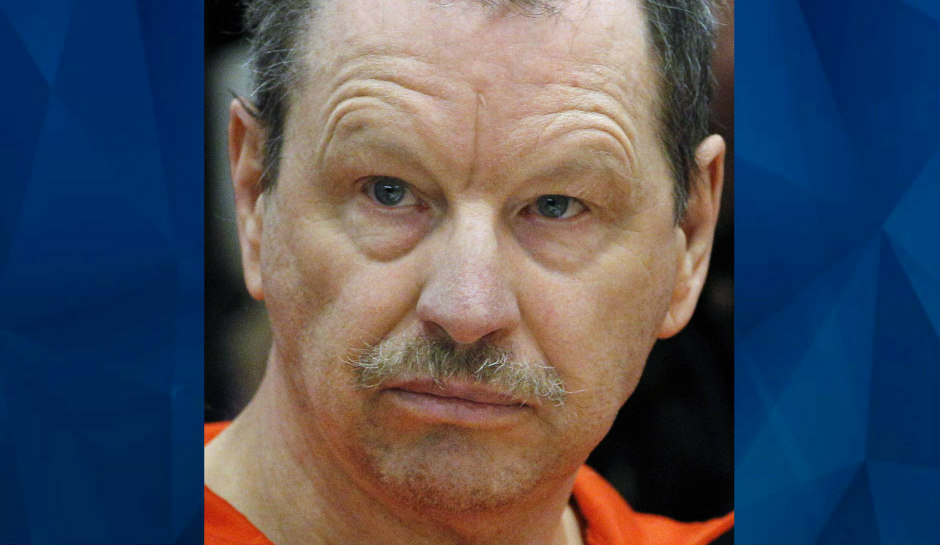 One of four victims who remained unidentified when infamous serial killer Gary Ridgeway pleaded guilty to over 40 murders has been identified.

Q13 Fox reports that according to the King County Sheriff’s Office, officials identified the youngest victim of Ridgeway as 14-year-old Wendy Stephens. Authorities said Stephens ran away from her Denver home in 1983 and ended up in Seattle, a city she didn’t have ties to.

Authorities discovered her remains a year later in a field that eventually became part of the Seattle-Tacoma International Airport, according to 9News.

“It was kind of frightening that we had this identification and we don’t have this record of her having ever been here. There’s a lot of answers that I’d like to have,” retired detective Tom Jensen said.

Throughout the 1980s and 90s, Ridgeway claimed he killed at least 80 women in the Washington area, according to Brittanica. In 2003, he pleaded guilty to 59 murders and promised to help investigators find the victims, as part of his plea deal. Stephens’ remains, however, remained unidentified until now.

With the help of forensic anthropologist Dr. Katherine Taylor and the DNA Doe Project, the King County Sheriff’s Office’s made the identification.

The DNA Doe Project reportedly said one of Stephens’ parents took a DNA test in 2019 and posted it to GEDmatch, hoping to get answers. The DNA test was subsequently matched to Stephens.

Detective Jensen, who worked on the case for years, was emotional after they were able to give the victim a name.

“Somebody had to be there for her, nobody else was.”