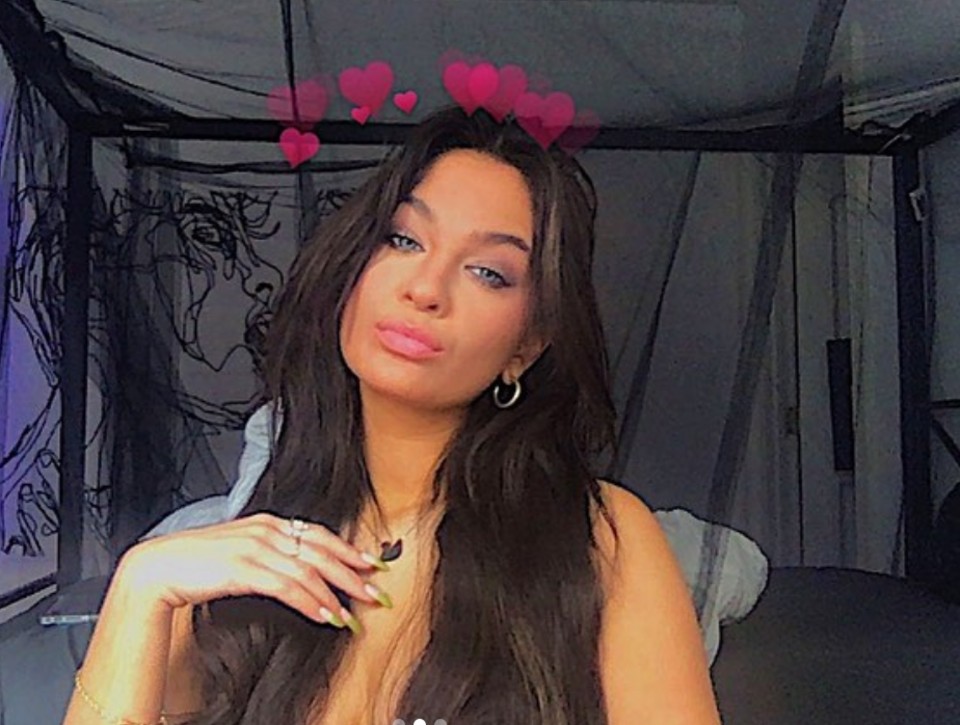 Authorities in New Jersey have launched an investigation after a topless photo of Kellyanne Conway’s teenage daughter briefly appeared on the former Trump adviser’s Twitter account.

According to the New York Post, officers from both the Alpine Police Department and the Bergen County Prosecutor’s Office visited the Conway family home in Alpine on Tuesday, the day after a topless photo of Claudia Conway appeared in a Twitter Fleet, a temporary post on the social media platform that expires after 24 hours. Claudia, 16, later posted a video on TikTok saying she believed her mother had taken the photograph from Claudia’s phone.

“The picture’s from months ago and I’m assuming that when my mom took my phone — any time she’s taken it because she takes it all the time — she took a picture of that, so that was on her phone,” Claudia said in the since-deleted post.

“And I guess she accidentally posted it, or somebody hacked her … “But nobody would ever have any photo like that ever. So, Kellyanne, you’re going to f**king jail.”

The teenager also said she would be taking a social media break and asked for people to stop contacting authorities about the incident.

Claudia’s father, George Conway, a vocal Trump critic who has been very public in his criticism of the administration that employed his wife, posted the video to his popular Twitter account, claiming that his daughter asked him to share it.

“Our daughter Claudia asked me to tweet this statement for her,” Conway wrote, and disabled the public reply function.

The video prompted accusations and speculation on social media that the teenager was in a ‘hostage’ situation.

Alpine Police Chief Christopher Belcolle told the New York Post that the incident is under investigtion.

“An investigation is being conducted. No additional information can be released,” Belcolle said.

According to the report, the officers entered the home and remained there for about an hour.

The Alpine Police Department has not returned CrimeOnline’s request for comment.