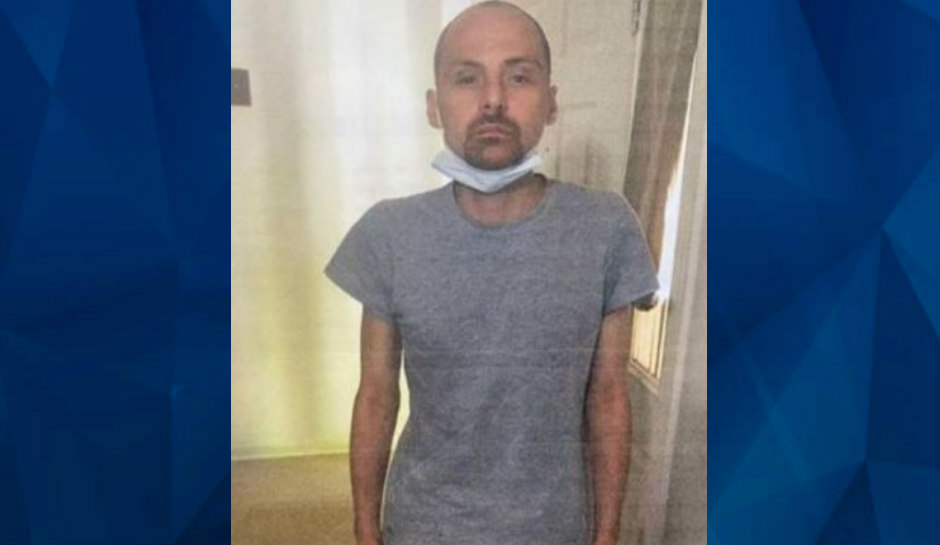 Georgia authorities issued a Mattie’s Call for a Riverdale man who disappeared Tuesday.

According to the Clayton County Police Department, Terry Hunton, 34, vanished from the 7000 block of Mockingbird Trail at around 2:49 p.m. Police said Hunton walked away from the residence, but he’s been diagnosed with schizophrenia, and family members are worried about his safety.

Fox Atlanta reports that Hunton may be hanging around a convenience store or gas station. Authorities said he’s prone to going to gas stations but usually returns home shortly after.

Hunton is described as a white male who 5-feet-8-inches tall and weighs around 120 pounds. He has balding black hair and blue eyes.

Anyone with information on Hunton’s whereabouts is urged to contact the Clayton County Police Department at 770-477-3550.