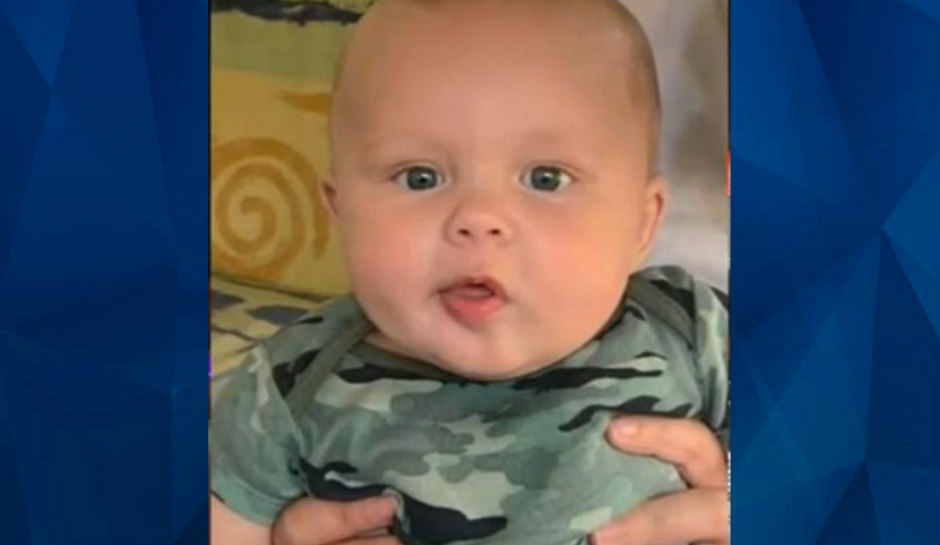 A Michigan family reported missing earlier this month has been found dead, according to officials.

MLive reports that couple Amanda Pomeroy and Douglas Dougherty and their infant son, Jacob Dougherty, disappeared on January 12 from the Bay City area. Authorities issued an endangered missing advisory on January 16 after messages and calls to the family went unanswered.

The Ogemaw County Sheriff Department announced that a snowmobile rider saw a pickup truck in a secluded area in Rose City on January 24, and contacted police. Authorities who investigated the scene said they found all three family members deceased inside the truck, tucked in a wooded area off of Stoney Ridge Road.

Although the couple reportedly had issues with drug abuse, authorities said drugs likely didn’t play a part in their deaths. Investigators said the family’s truck broke down and they didn’t have a way to escape the cold.

”I knew he didn’t leave because he would’ve called me. He called me if not every day, maybe every two or three days,” Dougherty’s mother, Shirley Dougherty, told ABC 13.

An autopsy is currently underway to determine the official cause of death for all three victims.

Meanwhile, the family set up a GoFundMe page to help with funeral and burial expenses.