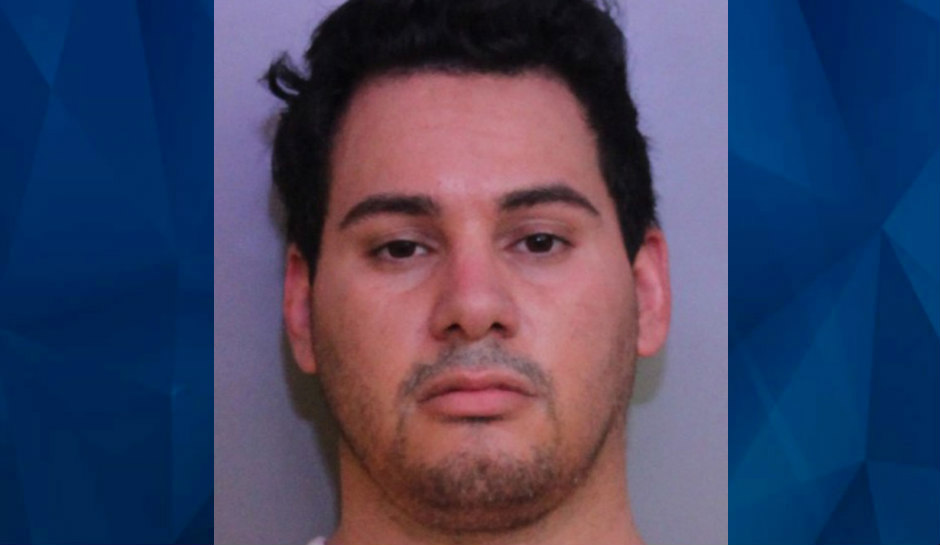 ‘Paramedic of the Year’ arrested for COVID vaccines theft!

A Florida paramedic is in hot water after police say he helped steal COVID-19 vaccinations while in charge of administering dosages to first responders.

News Channel 8 reports that 31-year-old Joshua Colon, who was named the Polk County 2020 Paramedic of the Year, is accused of forging and screening vaccine forms after helping steal three doses of the Moderna vaccine.

When questioned by investigators, Colon reportedly said his supervisor ordered him to help take the vaccines. Authorities said the supervisor, identified as Polk County Fire Rescue Capt. Anthony Damiano, will also be charged.

The incident began when Polk County Fire Rescue was assigned to deliver the vaccines to first responders. Colon was in charge of administering the vaccines.

On January 6, Colon was supposed to report the total dosages administered. Investigators noticed inconsistencies with some of the consent forms.

When questioned about the inconsistencies, Colon provided investigators with falsified forms. Two forms had fake names and one form had the name of a firefighter who said he hadn’t received the vaccine, according to police.

Tampa Bay Times reports Colon later admitted that Damiano told him to secure vaccine doses for his mother. Colon said he initially refused but changed his mind when Damiano threatened him.

The following day, Damiano reportedly told Colon to go on lunch break. When Colon returned, three vaccine dosages were missing. Only two have been recovered after authorities found them in a car parked outside the home of one of Damiano’s friends.

“The bottom line is, Joshua tried to cover for the captain,” Sheriff Grady Judd said.

“Joshua set up the circumstance for the vaccines to have been stolen. Had Joshua simply gone to his boss right then, he’d have been the hero. Instead, he started falsifying paperwork, making up people who didn’t exist to cover it up.”

Authorities said the arrest of Damiano is imminent. He’s currently on his way back home after attending a work meeting in California.

Colon has been charged with uttering a false instrument, criminal use of personal identification, forgery, falsifying an official record as a public servant, and creating a fictitious person. He has since resigned from his position.